Negotiating Conviviality. the Use of Information and Communication Technologies by Migrant Members of the Bay Community Churc 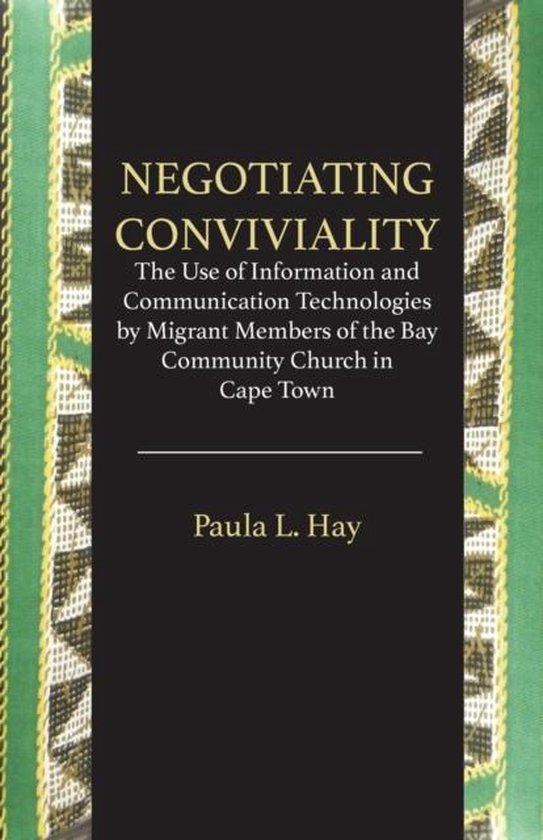 This book is an ethnographic study of a group of migrants in Cape Town from Malawi, Zimbabwe and South Africa. It seeks to understand how migrants overcome structural exclusion by forming and maintaining convivial relationships through the Bay Community Church and how this is facilitated by Information and Communication Technologies (ICTs). The book argues that ICTs are implicated in the negotiation of conviviality. ICTs allow for a negotiation of intimacy and distance; although their functions may facilitate more contact than is desired or further distance those already separated physically. This book interrogates the strict division between �insiders� and �outsiders� and highlights that migrants are able to sustain multiple networks and relationships, linking their home and host countries. Despite increasingly strict border control and animosity from host communities, migrants are able to overcome imposed identities such as �outsider�. They do so by using ICTs such as cell phones and Facebook to emphasise their Christian identity, which is one of the main factors for inclusion in church-based networks. Membership with a mixed denominational church such as the Bay further challenges the notion that migrants stick to themselves. Inclusive communities such as the Bay and everyday desires for conviviality evoke the need to reconsider policies too narrowly articulated around the dichotomisation of �foreigners� and �nationals�, �home� and �away�, �us� and �them�.