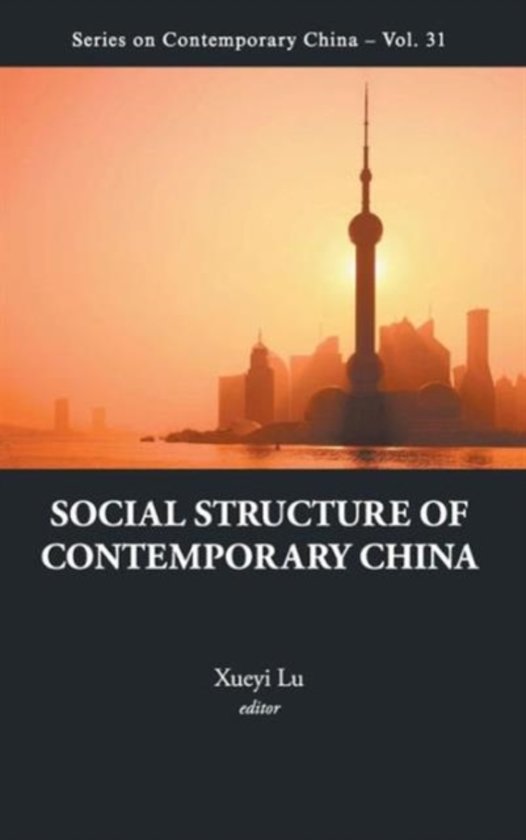 This book is the third study done by the Research Group on Social Structure Change in Contemporary China, a group affiliated with the Institute of Sociology, Chinese Academy of Social Sciences. The group has focused on the process of development and change in contemporary Chinese social structure and come to the following conclusions.Contemporary China is transitioning from a traditional agricultural and rural society to a modern industrialized and urban society; from a highly centralized planned economy to a robust socialist market economic system. The entire society is undertaking an unprecedented evolution. During the three decades of reform and opening up, China has made brilliant achievements, never seen before in history. Now, China is in a critical period of reform and opening up, with very complex, far-reaching and closely intertwined social problems, which are also unprecedented.After deep and detailed analysis the Research Group believes that these problems cannot be resolved only by economic methods. In order to get to the roots of these social problems, China must develop new social policies, strengthen the social structure and carry out social system reform. The core purpose of the book is to recommend theories and methods on social structure to society and readers, and to investigate the development and change in China's social structure. We believe that social structure theory, a brand-new point of view to analyze the current situation, is capable of deciphering the social contradictions in China's development to some extent, as opposed to mere economic theory, which is inadequate to fully address the structural problems in China.