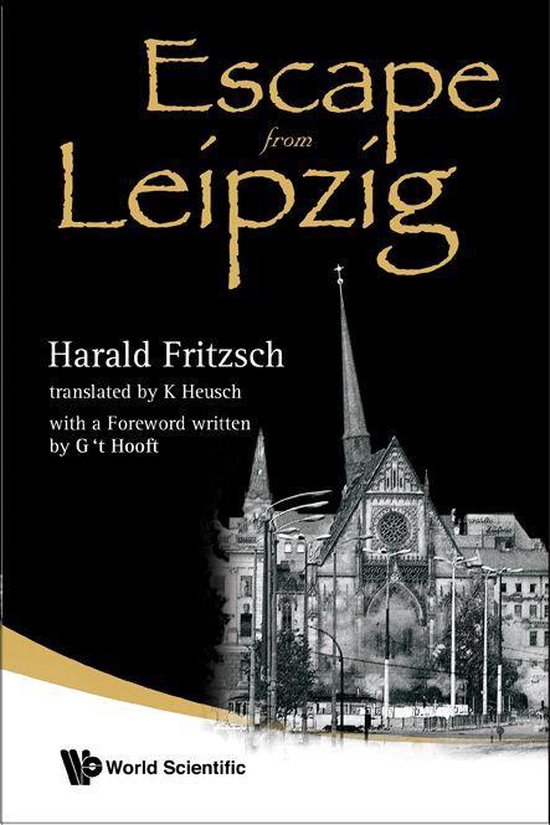 With a foreword written by G *#x0027;t HooftIn the 1960s, Leipzig was the center of resistance in East Germany. Harald Fritzsch, then a physics student, contemplated escape. But before he left, he wanted to demonstrate to the government that they had gone too far when they destroyed St. Paul's Church in May 1968. He accomplished that by unrolling a protest transparency in spectacular fashion. Despite the great efforts of the secret police, the STASI, the government was unable to find out who was responsible for this act. Soon after, together with a friend, Fritzsch began his journey to Bulgaria in order to escape into Turkey by traversing the Black Sea in a folding canoe. This was a daredevil endeavor, never done before.In this book, Harald Fritzsch — now a world-renowned physicist — portrays in captivating detail an authentic picture of the East German regime and the events of the late 1960s. Today, 40 years later, he critically takes stock of the events since German reunification.