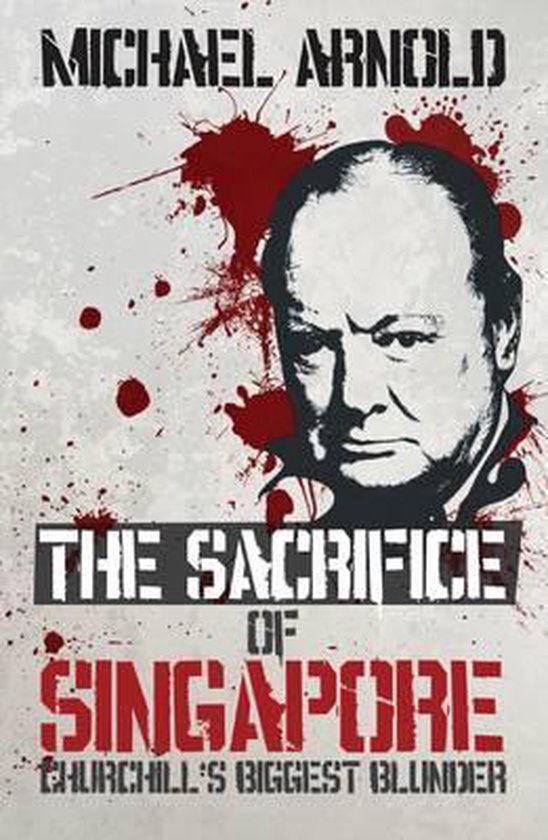 The fate of Singapore was sealed long before the Japanese attack in December 1941. The blame lay with British Prime Minister Winston Churchill who refused to listen to warnings from military advisors to reinforce defences in Singapore/Malaya, convinced the Japanese would never dare to attack a 'white power'. Obsessed with beating German General Erwin Rommel, he poured into the Middle East massive resources that should have gone to the Far East. However when, inevitably, Singapore fell to the Japanese in February 1942, Churchill attempted to deflect criticism by accusing the defenders there of spineless capitulation. Recently released information from the Office of Naval Intelligence in Washington reveals that United States President Franklin Roosevelt not only knew of the impending attack on Pearl Harbour but actually instigated it. Although Roosevelt promised a shield of B-17 aircraft for Singapore from Manila, General Douglas MacArthur in the Philippines had been told to do nothing until after the Japanese attacks there and at Pearl Harbour so that the United States could claim an unprovoked assault that would allow them to declare war on Japan. This book provides an account of events during World War II as they unfolded in Malaya, Singapore and elsewhere in the world prior to the Japanese attack, as well as a detailed study of the troops on the ground attacking and defending Singapore.