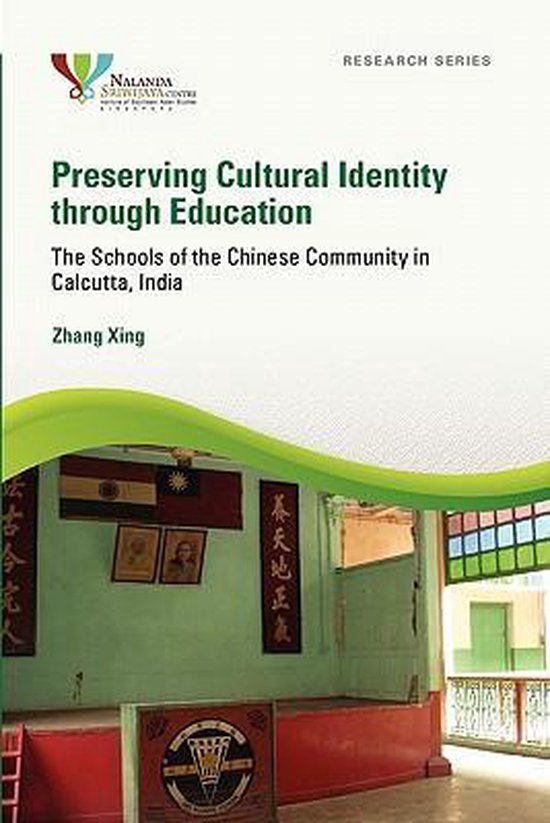 Immigrants from China started settling in Calcutta, the British capital of colonial India, from the late eighteenth century. Initially, the immigrant community comprised of male workers, many of whom sojourned between China and India. Only in the early twentieth century was there a large influx of women and children from China. To address the educational needs of the children - both immigrant and locally-born - several Chinese-medium primary and middle schools were established in Calcutta by the community in the 1920s and 1930s. Using many hitherto unexplored textual sources and interviews in India, China, and Canada, this detailed and unprecedented study examines the history and significance of these Chinese-medium schools. It focuses on the role they played in preserving Chinese cultural identity not only through the use of educational curricula and textbooks imported from China, but also with the emphasis on the need to return to the ancestral homeland for higher education. This study also breaks new ground by examining the impact of political and other factionalism within the community as well as the India-China conflict of 1962 that resulted in the closure of most of the Chinese-medium schools in Calcutta by the 1980s.