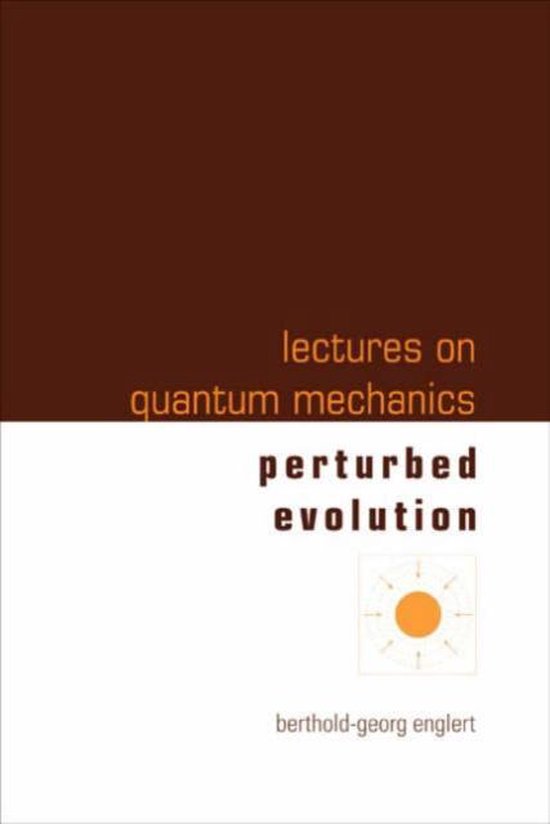 Note: The three volumes are not sequential but rather independent of each other and largely self-contained.Basic Matters is a first introduction to quantum mechanics that does not assume any prior knowledge of the subject. The emphasis is on the general structure as the necessary foundation of any understanding. Starting from the simplest quantum phenomenon, the Stern-Gerlach experiment with its choice between two discrete outcomes, and ending with one-dimensional continuous systems, the physical concepts and notions as well as the mathematical formalism of quantum mechanics are developed in successive, manageable steps. The presentation is modern inasmuch as the natural language of the trade - Dirac's kets and bras and so on - is introduced early, and the temporal evolution is dealt with in a picture-free manner, with Schroedinger's and Heisenberg's equations of motion side by side and on equal footing.The reader of Simple Systems is not expected to be familiar with the material in Basic Matters, but should have the minimal knowledge of a standard brief introduction to quantum mechanics with its typical emphasis on one-dimensional position wave functions. The step to Dirac's more abstract and much more powerful formalism is taken immediately, followed by reviews of quantum kinematics and quantum dynamics. The important standard examples (force-free motion, constant force, harmonic oscillator, hydrogen-like atoms) are then treated in considerable detail, whereby a nonstandard perspective is offered wherever it is deemed feasible and useful. A final chapter is devoted to approximation methods, from the Hellmann-Feynman theorem to the WKB quantization rule.Perturbed Evolution has a closer link to Simple Systems than that volume has to Basic Matters, but any reader familiar with the subject matter of a solid introduction to quantum mechanics - such as Dirac's formalism of kets and bras, Schroedinger's and Heisenberg's equations of motion, and the standard examples that can be treated exactly, with harmonic oscillators and hydrogen-like atoms among them - can cope with the somewhat advanced material of this volume. The basics of kinematics and dynamics are reviewed at the outset, including discussions of Bohr's principle of complementarity and Schwinger's quantum action principle. The Born series, the Lippmann-Schwinger equation, and Fermi's golden rule are recurring themes in the treatment of the central subject matter - the evolution in the presence of perturbing interactions for which there are no exact solutions as one has them for the standard examples in Simple Systems. The scattering by a localized potential is regarded as a perturbed evolution of a particular kind and is dealt with accordingly. The unique features of the scattering of indistinguishable quantum objects illustrate the nonclassical properties of bosons and fermions and prepare the groundwork for a discussion of multi-electron atoms.