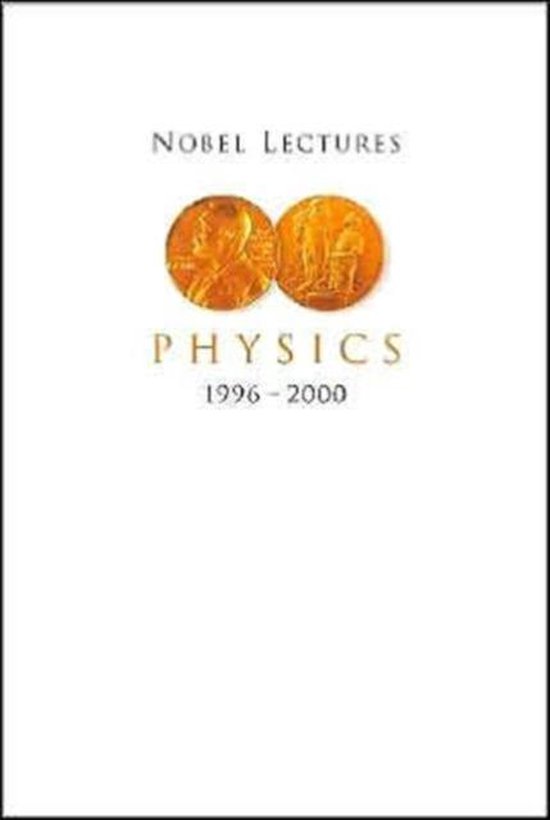 This volume is a collection of the Nobel Lectures delivered by the prizewinners, together with their biographies, portraits and the presentation speeches for the period 1996 - 2000. Each Nobel Lecture is based on the work that won the prize. This volume of inspiring lectures by outstanding physicists should be on the bookshelf of every keen student, teacher and professor of physics as well as of those in related fields.Below is a list of the prizewinners during the period 1996 - 2000 with a description of the works which won them their prizes.(1996) D M LEE, D D OSHEROFF & R C RICHARDSON - for their discovery of superfluidity in helium-3; (1997) S CHU, C COHEN-TANNOUDJI & W D PHILLIPS - for development of methods to cool and trap atoms with laser light; (1998) R B LAUGHLIN, H L STOERMER & D C TSUI - for their discovery of a new form of quantum fluid with fractionally charged excitations; (1999) G 't HOOFT & M J G VELTMAN - for elucidating the quantum structure of electroweak interactions in physics; (2000) Z I ALFEROV & H KROEMER - for developing semiconductor heterostructures used in high-speed and opto-electronics and; J S KILBY - for his part in the invention of the integrated circuit.