The Illustrated Guide to the Egyptian Museum 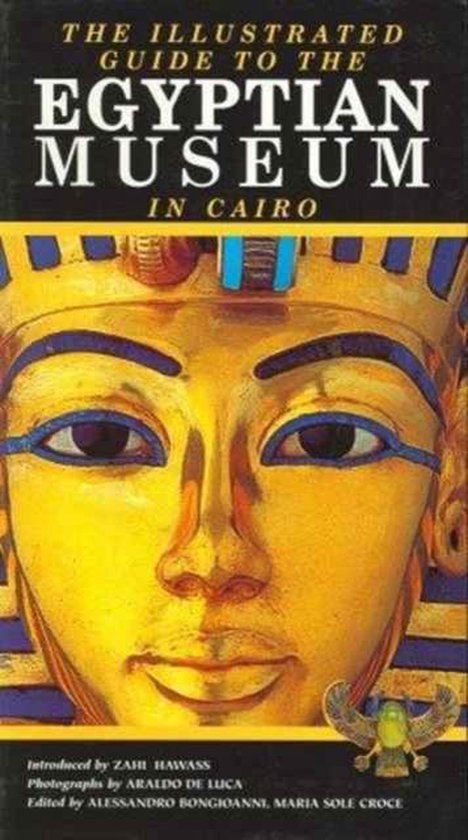 An immense reservoir of art history, Cairo's Museum of Egyptian Antiquities contains fabulous collections of relics from the Mediterranean's most mysterious and ancient civilization, the true cradle of western culture. From the creation of the first state on the banks of the Nile to its submission to the Roman empire, the millennial story of ancient Egypt is recounted here through the artistic masterpieces, the everyday objects, the spectacular jewels, and the magnificent remains from the tombs of the pharaohs, all remarkably assembled within the walls of a single institution.Structured as a guide, but fully illustrated with superb color photographs, this book suggests a simple but comprehensive itinerary through the museum, subdividing the tour into chapters devoted to the most important episodes in Egyptian history. Collected during the course of over a century of archaeological excavations, jewelry, tools, toys, models, religious objects, mummies, and monumental sculptures offer vivid glimpses of a formidable civilization. The rich funerary cache of Tutankhamun, the treasures of Tanis, and the jewels of Queen Ahhotep reflect the glory of the Egyptian monarchy, but there are insights too into the day-to-day lives of the more humble sections of society. Previously unpublished photographs and plans alongside texts prepared by the museum curators themselves help readers to penetrate the corridors and halls of the great museum in search of a heritage unique in its richness and variety, following in the footsteps of the great figures in Egyptian history: from the pharaohs, suspended between heaven and earth, to the archaeologists who, with their patient excavations, have helped to shed new light on the land of the pyramids.