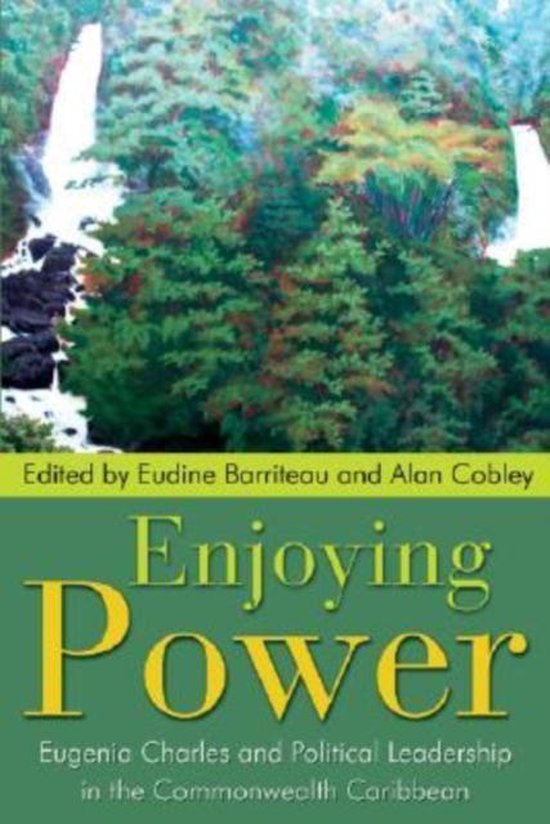 Dame Eugenia Charles was the female prime minister in the Caribbean. The nine essays in this book capture critical elements of her life and times and her motivations as prime minister of Dominica. She was at once feared, vilified and admired, even by her friends, yet all she ever did, as considered by her, was to act for her country within the best traditions of a social and political conservatism. The contributors, even when they are at their most critical, reveal a grudging admiration for her as a purpose-driven female leader, who never acted out of malice or vindictiveness. Dame Mary Eugenia Charles is portrayed as an unselfish but strong-willed prime minister, who politically settled her country after a period of difficult internal problems and crises.