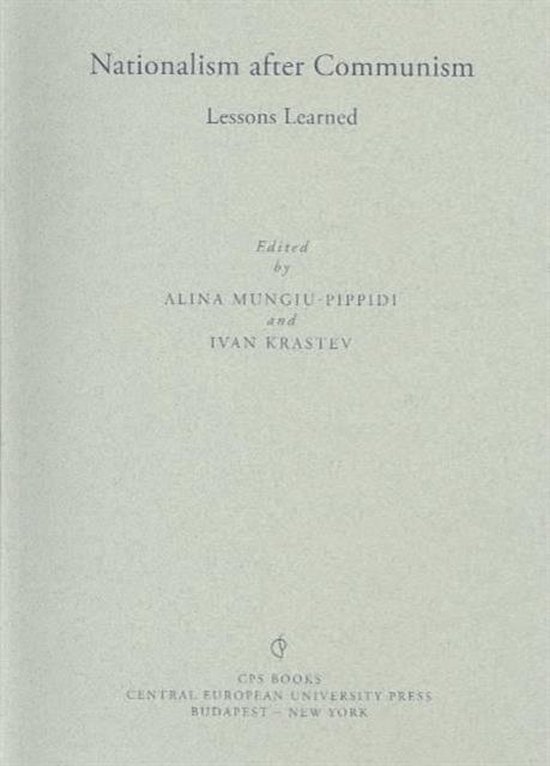 Drawing on lessons from post-communist Europe, this book provides a summary of the practical wisdom learned in the management of ethnic conflicts from the Balkans to Chechnya. Grounded in empirical - mostly comparative - research, the essays go beyond theoretical postulates and normative ideals and acknowledge the considerable experience that exists within the post-communist world on ethnic conflict, nation and state building. What does the post-communist experience have in common with other nationalisms and nation-related conflicts, and what, if anything, is unique about it? This book, written by academics with experience as policy advisors, is strongly policy-oriented. The primordial type hypotheses of ethnic social capital and ancient hatreds are tested on the basis of public opinion surveys on nationalism and ethnic cohabitation in various countries in east-central Europe. Power-sharing arrangements in the Balkans, the small separatist Republics of the post-Soviet world as well as ethno-federalism from the former Yugoslavia to the former Soviet Empire are discussed in the respective chapters.