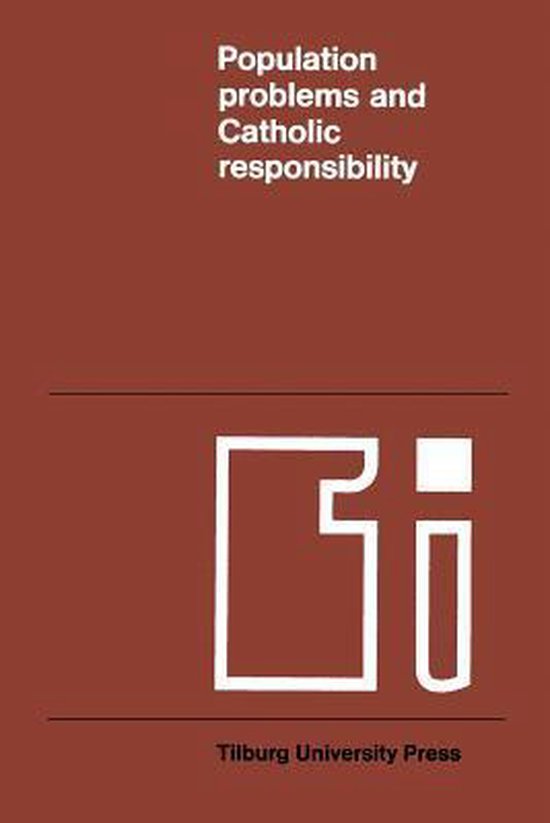 Since the time of Malthus, population has been a favourite subject for debate, but it is only during the past few decades that the full implications have begun to be generally understood among policy-makers. This change in attitude, which still has a long way to go, has apparently been preci- pitated, on one hand, by the development efforts of the Third World countries over the past two decades, and on the other, by the stark reality of the unprecedented high rates of population growth recorded in many developing countries over the same period. This population expansion, while it has been compared to earlier population growth in Europe, is of a vastly different nature, and has quite different implications. At the heigh of population growth in the Western European countries, the rate of increase was well below 2 % per annum and much closer to 1.5 %. 2 This is in vivid contrast to the situation in the less developed countries today where population growth rates tend to range from over 2% to 3.5% or even more. A major implication of this population expansion is its effects on development efforts.