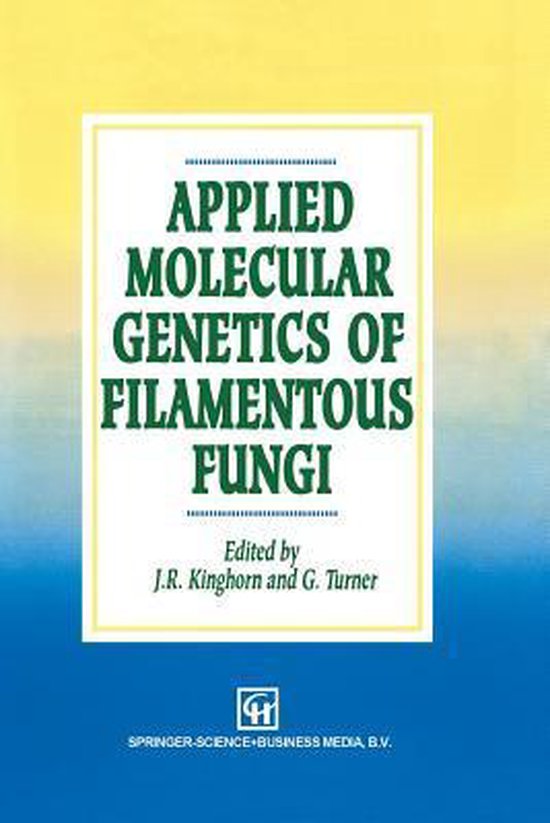 The filamentous fungi are perhaps unique in the diversity of their metabolic activities. This includes biosynthetic as well as degradative activities, many is to provide an of which are of industrial interest. The objective of this text up-to-date and broad review which emphasizes the genetic and molecular biological contribution in the field of fungal biotechnology. This text begins with an overview of the tools and methodologies involved which, to a large extent, have been developed in the model filamentous fungus Aspergillus nidulans and subsequently have been extended to commercially important fungi. This is followed by a chapter which provides a compilation of genes isolated from commercial fungi and their present status with respect to structure, function and regulation. Chapters 3 and 4 highlight the degradative powers of filamentous fungi. First, a discussion of what is known regarding the molecular genetics of fungi and the genes and enzymes involved in the beverage and food industries. This has an oriental flavour, reflecting the tremendous importance of fungi in traditional Chinese and Japanese food production. An account of lignocellulose degradation by filamentous fungi follows, illustrating the potential of fungi to utilize this substance as a renewable energy source. The ability of fungi to produce high-value foreign proteins is reviewed in chapters 5 and 6. Chymosin production, in particular, represents a good example of high-level yields being obtained, such as to warrant commercial production.