Dao Companion to the Analects 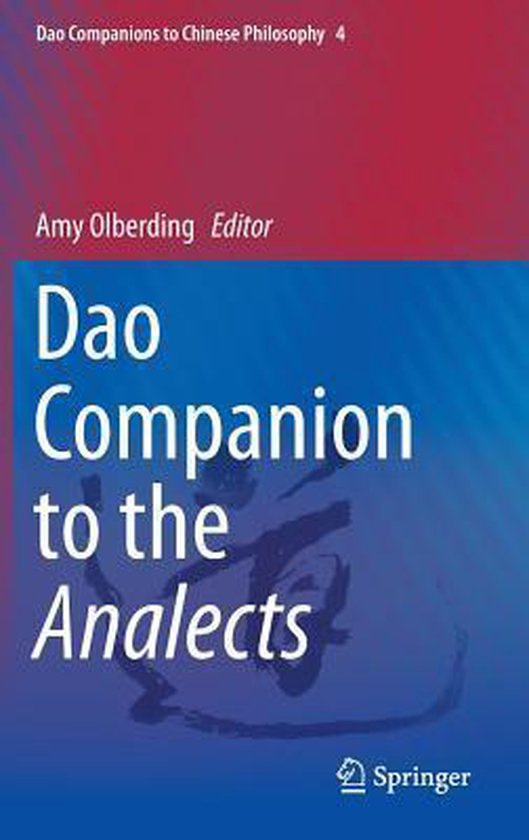 This volume surveys the major philosophical concepts, arguments, and commitments of the Confucian classic, the Analects. In thematically organized chapters, leading scholars provide a detailed, scholarly introduction to the text and the signal ideas ascribed to its protagonist, Confucius. The volume opens with chapters that reflect the latest scholarship on the disputed origins of the text and an overview of the broad commentarial tradition it generated. These are followed by chapters that individually explore key areas of the text's philosophical landscape, articulating both the sense of concepts such as ren, li, and xiao as well as their place in the wider space of the text. A final section addresses prominent interpretive challenges and scholarly disputes in reading the Analects, evaluating, for example, the alignment between the Analects and contemporary moral theory and the contested nature of its religious sensibility. Dao Companion to the Analects offers a comprehensive and complete survey of the text's philosophical idiom and themes, as well as its history and some of the liveliest current debates surrounding it. This book is an ideal resource for both researchers and advanced students interested in gaining greater insight into one of the earliest and most influential Confucian classics.