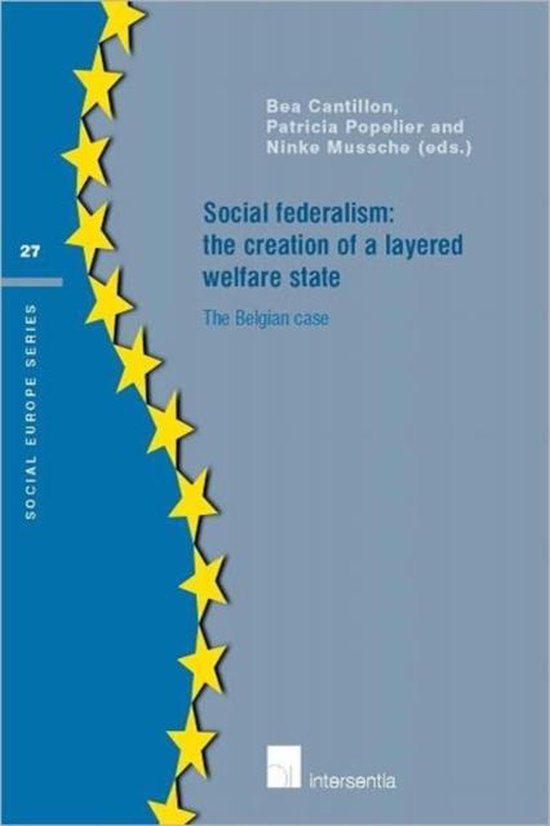 Belgium is a federation in turmoil. Politicians of the two language communities find it increasingly difficult to reach common ground on many issues. Social policy stands in the middle of these tensions. At present, social federalism in Belgium is still at an immature stage. However, as a result of constitutional reform in the course of the last decennia, social policy has become embedded at the regional, the federal, as well as at the European level. Moreover, the more prosperous region of Flanders has expressed the wish to develop its own social protection and has introduced, among others, a Flemish Care Insurance. These developments have resulted in the creation of a ''layered welfare state.'' The authors of this book critically assess the current stage of social federalism in Belgium and ask how, against the background of the major challenge of an ageing population, an effective social policy can be shaped. The book considers at which level the bulk of an effective social policy is best situated, what the role of the sub-national entities can be, and which limitations are imposed by the constitutional and European framework. The various forms of power allocation are considered for social federalism in Belgium. From the perspective of various scientific disciplines, and averse to any political dogma, this book pleads for a more nuanced thinking on social federalism in Belgium.