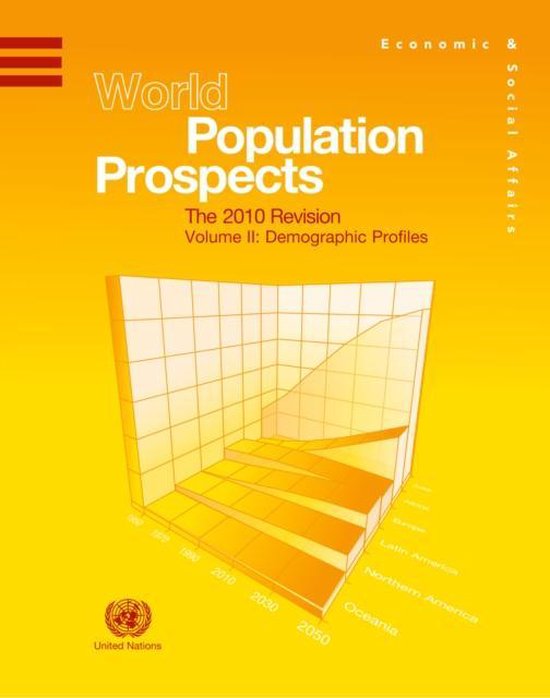 This report presents the 2010 revision of the population estimates and projections prepared by the Population Division of the Department of Economic and Social Affairs of the United Nations Secretariat. The 2010 revision constitutes the twenty second round of the global population estimates and projections produced by the Population Division since 1951 and it breaks new ground in the production of population projections. For the first time, projections are carried out up to 2100, instead of 2050 as previously. In order to extend the projection period to 2100, a new method for the projection of fertility was developed. The full results of the 2010 revision are presented in two volumes. The first volume provides comprehensive tables displaying key demographic indicators for each development group, major area, region and country for selected periods or dates within 1950 to 2100. The second volume contains demographic profiles presenting time series and plots covering the period from 1950 to 2100 for selected indicators for each country with at least 100,000 inhabitants in 2010 as well as for development groups, major areas and regions.