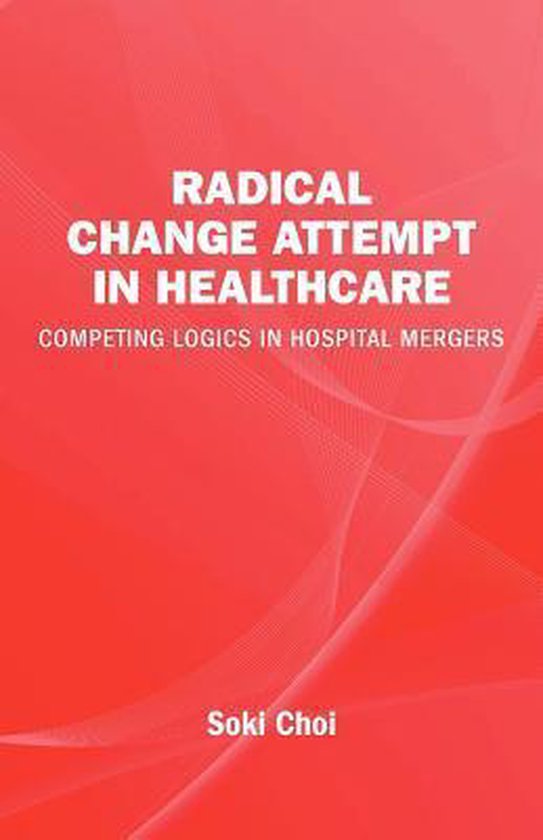 Today there is no doubt that radical change attempts such as mergers have permeated all sectors of society. However, the knowledge of mergers in healthcare is highly uncertain and scarce. This award-winning Ph.D. thesis explores one of the largest hospital mergers ever made: the flagship merger of two university hospitals in Stockholm, Sweden, which formed today?'s Karolinska University Hospital. The aim is to increase our understanding of the pitfalls and possibilities in change processes at large and complex organizations, especially in professionalized, public service settings.Soki Choi (Med. Dr) holds a Ph.D. from Karolinska Institutet and a Master of Science in Business and Economics from the Stockholm School of Economics, Sweden. She has also been guest researcher at Harvard University, USA. In 2011, Dr Choi was awarded the prestigious European Health Management Association Research Award: "In a fiercely contested competition for this year's award, Soki Choi's research on managing clinical integration stood out for the way in which it challenges some of the traditional wisdom on mergers in healthcare."- Professor Kieran Walshe, Chair of EHMA's Scientific Advisory Committee