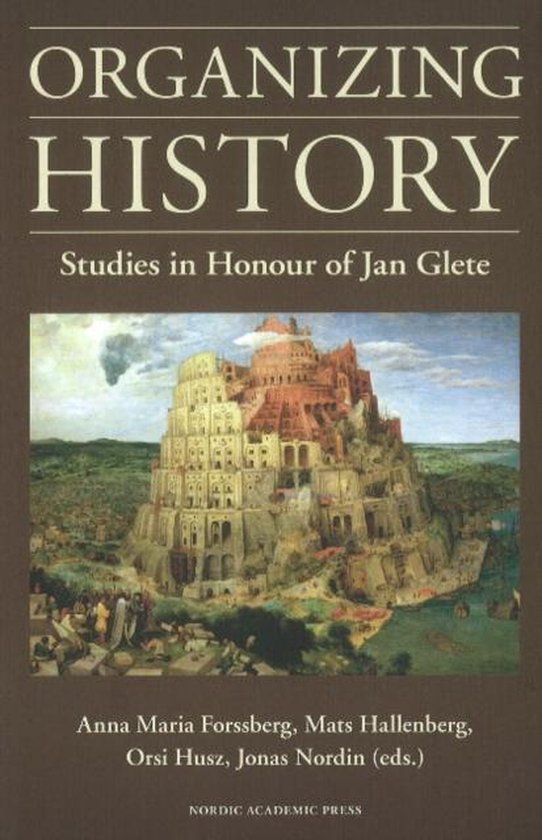 The history of man is to a large extent the history of organisations. For as long as there are written records to study, people have co-operated to make use of scant resources in a more effective way. Hierarchical organisations have been conspicuous throughout history, from churches and states to firms and trade unions. But there are other forms of organisation as well: market relations, shaped by the balance between supply and demand, and horizontal network relations based on trust and friendship. This book is a tribute to late Professor Jan Glete, focusing on the dynamic interaction of organisations, norm systems and institutional changes. The texts cover a time span from the first cultures up until present day, and include European as well as Japanese and South American history. But the book also highlights the need to organise historical knowledge through the critical use of theory. As is shown in the intriguing and challenging articles, the organisational perspective may be just as fruitful for the study of medieval iron works as in analysing modern marketing campaigns.