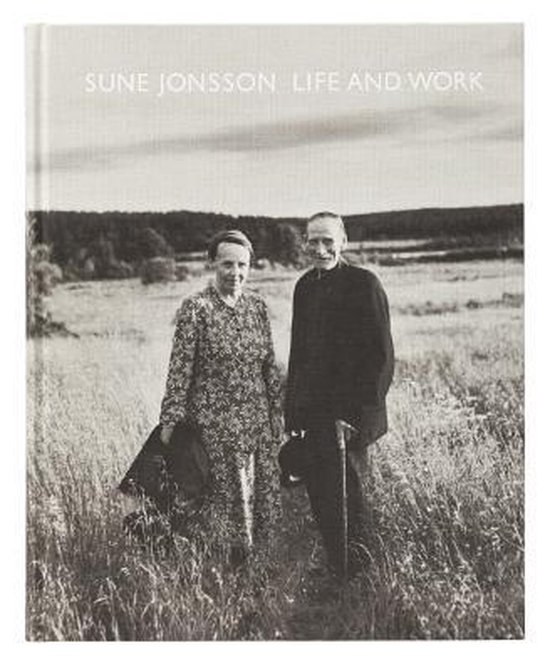 This is the first ever retrospective monograph on Sune Jonsson's life work. His imagery is populated by people who appear distant, but who in fact exist only a few decades back in time. Sune Jonsson (1930-2009) spent nearly his entire life working in the remote, northern Swedish counties of Angermanland and Vasterbotten. His life mission was to document the farming communities found in the agricultural landscapes of northern Sweden, whose decline - parallel with the growth of an industrial and urban society - he witnessed with his own eyes. This monograph covers the majority of Sune Jonsson's works, from the debut book Byn med det bla huset to Och tiden blir ett foerunderligt ting. The text is written by Valerie Williams, Professor of the History and Culture of Photography at the University of Arts, London, and former curator at the Hasselblad Center in Sweden. In addition Sune Jonsson's own texts are provided as entryways to his various photographic projects.