The Restitution of Cultural Assets 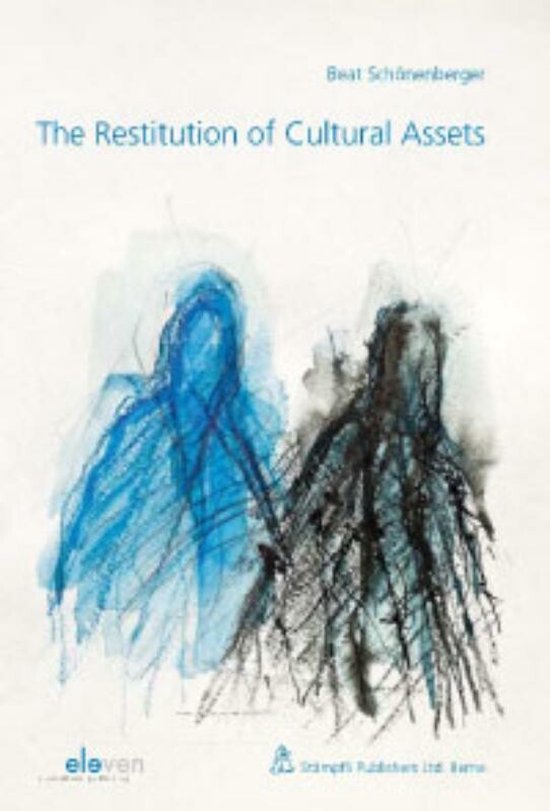 Disputes over the return of artworks or cultural objects have a long history. Since the mid-1990s, debates on the subject have intensified, particularly with regard to the restitution of Nazi looted art. This post-doctoral thesis specifically addresses the dilemma of restitution, and yet, in contrast to the current trend, it is not limited to cases of looted art. These are placed in the wider context of other types of demands for the return of cultural assets. The central focus of this portrayal of comparative law lies in examining the potential grounds for claiming the restitution of a cultural asset, including the obstacles preventing such restitution. Issues dealt with involve mainly civil law, but also criminal and international law, while factors outside the scope of the law are considered as well. The final section shows how a counter-reaction promoting restitution has arisen in recent years. With the help of an analysis of developments to date, the work concludes with an overview of further significant advances in the debate about cultural assets.