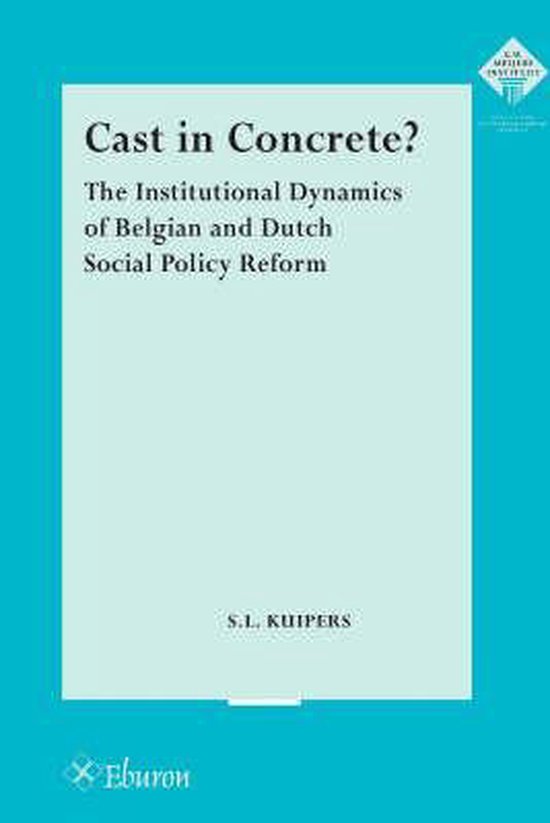 The Netherlands and Belgium remained behind in the struggle of European welfare states to tackle the recession of the 1980s. Their record levels of benefit dependency and labor market inactivity rates induced a political crisis in both countries in the early 1990s. The Dutch disability insurance and the Belgian unemployment insurance represented the Achilles' heels of their respective social security systems.

Despite the scope and severity of the problems in each country, reform outcomes looked very different. In Belgium, major reforms were announced but only incremental steps were taken to improve the financial sustainability of the social security arrangements. The Netherlands experienced major changes in its disability policy and in the organization of disability benefit administration and supervision.

Why do welfare states with similar institutional settings respond so differently to similar social policy problems? What factors can account for the incremental adjustment of unemployment policy in Belgium and the drastic change of disability policy in the Netherlands?

This study draws on two perspectives to explain the diverging responses. Historical institutionalism offers insights into the impact of institutions on policy making, the path dependent development of institutions over time, and the way actors pursue their interests within the boundaries set by those institutions. The crisis perspective tends to see fundamental change less as an inexplicable rarity and more as the result of political behavior at a tipping point in the history of a policy sector. This political behavior involves the construction of a crisis as an instrument to induce drastic reform. The combination of those perspectives tells us how the history of a policy sector raises barriers to change and increases a policy's path dependency, but does not necessarily lead to policy stasis.

On 16 February 2006, Sanneke Kuipers' book was awarded with the G.A. van Poelje Award, for the best 2004 PhD research in the field of public administration. And on 18 May 2006, the dissertation was honoured with an award from the Dutch Political Science Association.