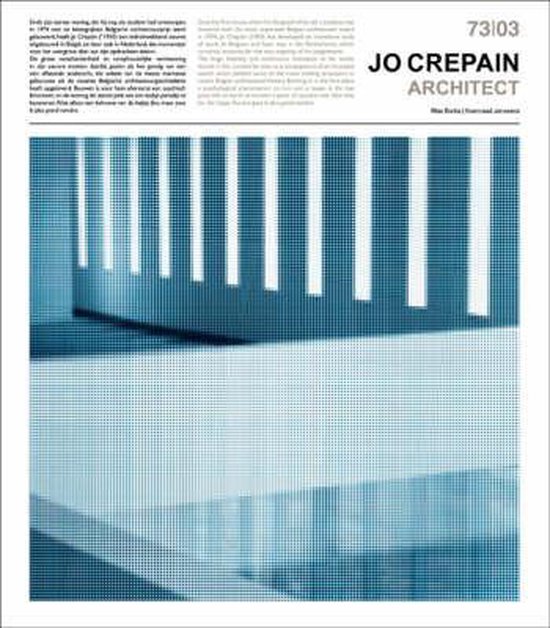 Since his first house, which he designed while still a student, was honoured with the most important Belgian architecture award in 1974, Jo Crepain (1950) has developed an impressive body of work in Belgium, and later also in the Netherlands, which currently accounts for the vast majority of his assignments. The large diversity and continuous innovation in his works should, in this context, be seen as a consequence of an incessant search which yielded some of the most striking structures in recent Belgian architectural history. Building is, in the first place, a psychological phenomenon to him, and a house is the last place left on earth to recover a piece of paradise lost. Not only for 'the happy few', but 'pour le plus grand nombre'.