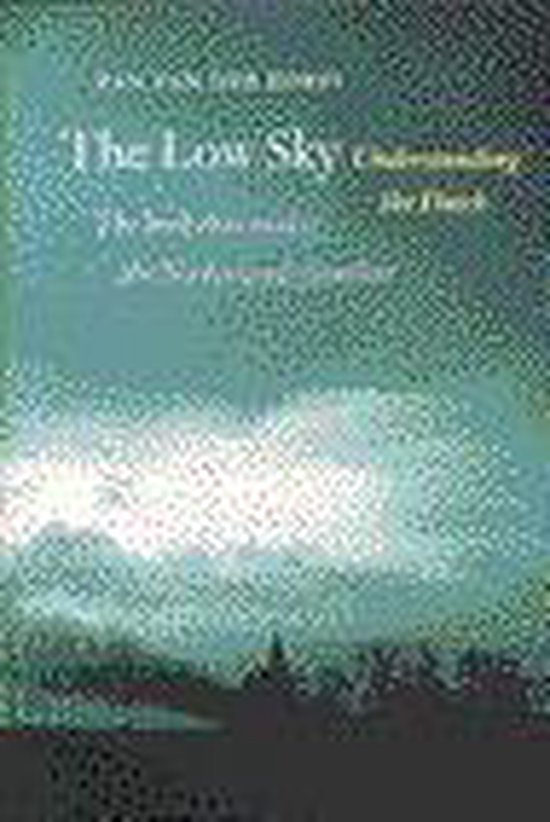 Anyone raised in another country who lives in the Netherlands or who works closely with Dutch people soon gets accustomed to the place. The country is one of the wold's main distribution centers and hundreds of thousands of foreigners make their home here. Nevertheless, it often happens that you feel out of place like a cat in an strange warehouse as the Dutch say. You think you know and understand the society, but at unexpected moments you find that you don't. How can a city government be such a stickler for the rules when you want to make a few alterations to your own property, and then choose to ignore people selling drugs just a few doors away. At work how do you know who is the boss when everyone talks to each other like old friends, and you can't tell anything from the clothes or body language. What was that about? It looked like a carnival parade, but the marchers faces were grim and they were heading towards the parliament buildings. You've just proposed a plan. How should you react to the stream of nit-picked comments that everyone seems compelled to deliver? Can you afford to skip those endless meetings that seem to go nowhere but bear the gravesounding name overleg.

These and many other such questions are answered in the low sky. Understanding the Dutch. The author, the full-blooded Dutchman Han van der Horst, historian and publicist, explains not only how it all works, but how it came to be that way. As he goods along he also sketches the dilemmas and taboos of modern Holland, and offers a run-down of the main themes of public debate. The Netherlands may even begin to feel familair.