The Reach of Human Rights in a Globalizing World 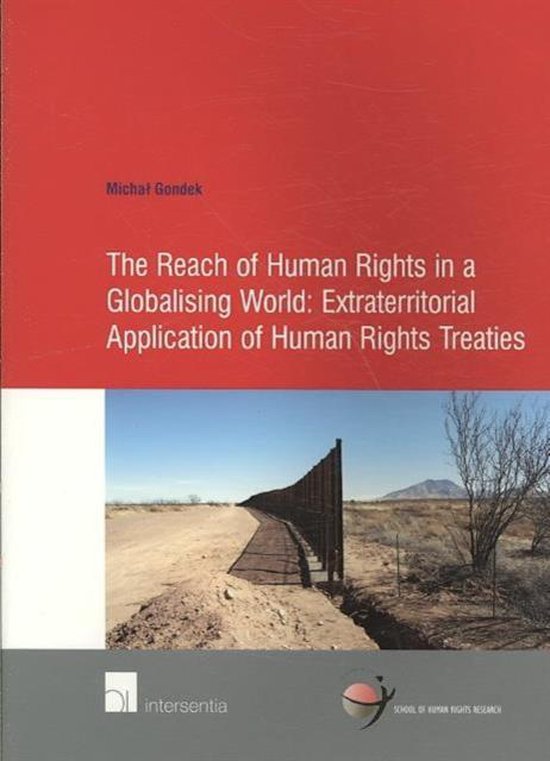 In the globalizing world of today, the conduct of states often affects the human rights of persons situated outside of those states' territories. The problem of applying human rights to such state conduct has become increasingly topical as a result of phenomena such as the 'war on terror,' foreign military interventions, and economic globalization. The controversies, as regards the applicability of human rights treaty law in such cases, stem mainly from the wording of the relevant treaty provisions. The principal treaties on civil and political rights require states to guarantee certain human rights to persons 'within their jurisdiction,' while treaties on economic, social, and cultural rights specifically envisage international cooperation of states' parties for the purposes of achieving these rights. The meaning of 'jurisdiction,' and the precise nature and content of the obligation of international cooperation, are subject to debate. This study explores the question of extraterritorial application of principal, universal, and regional human rights treaties. It covers treaties on civil and political rights, as well as those on economic, social, and cultural rights. The study determines to what extent and under which circumstances human rights treaties are applicable to state conduct which affects the human rights of persons situated outside the borders of the state party in question. The problem is analyzed by reference to the rules of treaty interpretation and in the conceptual framework of public international law. It contains a thorough analysis of preparatory works of the relevant treaties, the case law of the International Court of Justice and of human rights courts, as well as other output of human rights treaty bodies. State practice, including the case law of national courts, is also explored. The study argues for a flexible approach to extraterritorial application of human rights treaties which would make it possible for the human right systems to respond to the challenges posed by the evermore notorious extraterritorial state conduct. In 2010, Michal Gondek has won the first prize in the Max van der Stoel Human Rights award for this book. He also has won Manfred Lachs Prize for the Best Book Debut in International Law by a Polish Author 2011.