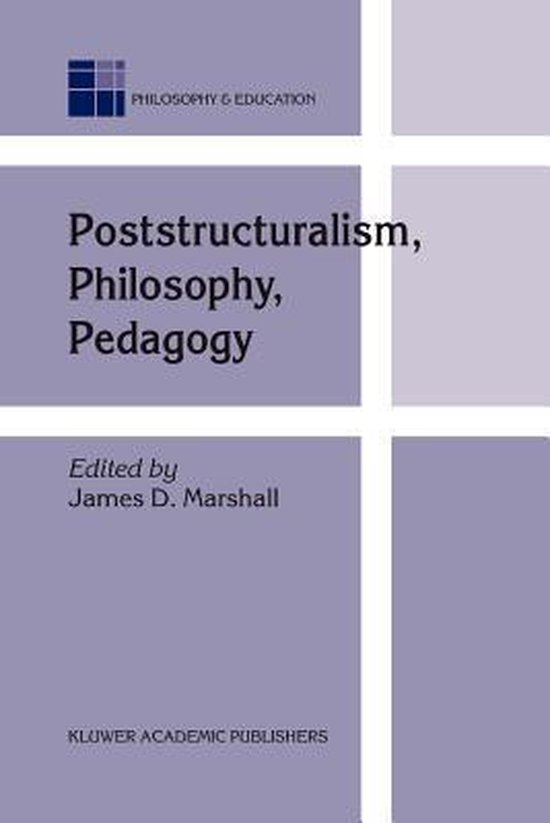 This book has been quite long in the making. In its original format, but with some different chapters, and with the then publisher, it foundered (as did other volumes in the planned series). At the in press stage, when we obviously thought it was going ahead, it was suddenly canned. Quite distraught I closed it away in a desk drawer for a year or so. But then Joy Carp of Kluwer Academic Publishers expressed an interest in it, and we were in business again. Most of the contributors to the original volume have stayed with it, only to be delayed by myself, for a variety of reasons (but see the dedication). I had been writing on Michel Foucault for a number of years but had become concerned about mis-appropriations of his ideas and works in educational literature. I was also concerned about the increasingly intemperate babble in that literature of the notion of postmodernism. Indeed at one major educational conference in North America I listened to a person expounding postmodernism in terms of 'Destroy, Destroy, Destroy'. Like Michel Foucault I am not quite sure what postmodernism is, but following Mark Poster's account of poststructuralism - as merely a collective term to catch a number of French thinkers - I thought that what we had to do in education was to look at what particular thinkers had said, and not become involved in vapid discussion at an abstract level on '-isms'. Thus the book was conceived.