Between Form and Event 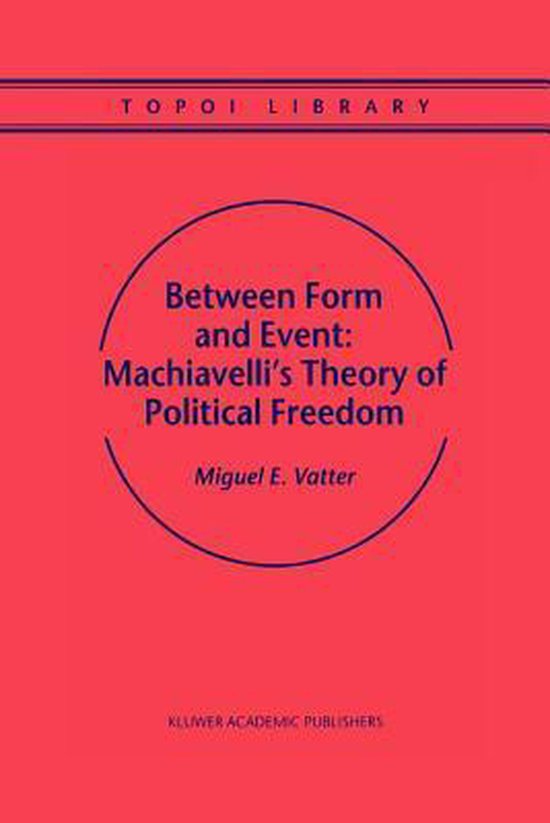 Before Machiavelli, political freedom was approached as a problem of the best distribution of the functions of ruler and ruled. Machiavelli changed the terms of freedom, requiring that its discourse address the demand for no-rule or non-domination. Political freedom would then develop only through a strategy of antagonism to every form of legitimate domination. This leads to the emergence of modern political life: any institution that wishes to rule legitimately must simultaneously be inscribed with its immanent critique and imminent subversion. For Machiavelli, the possibility of instituting the political form is conditioned by the possibility of changing it in an event of political revolution. This book shows Machiavelli as a philosopher of the modern condition. For him, politics exists in the absence of those absolute moral standards that are called upon to legitimate the domination of man over man. If this understanding lies open to relativism and historicism, it does so in order to render effective the project of reinventing the sense of human freedom. Machiavelli's legacy to modernity is the recognition of an irreconcilable tension between the demands of freedom and the imperatives of morality.