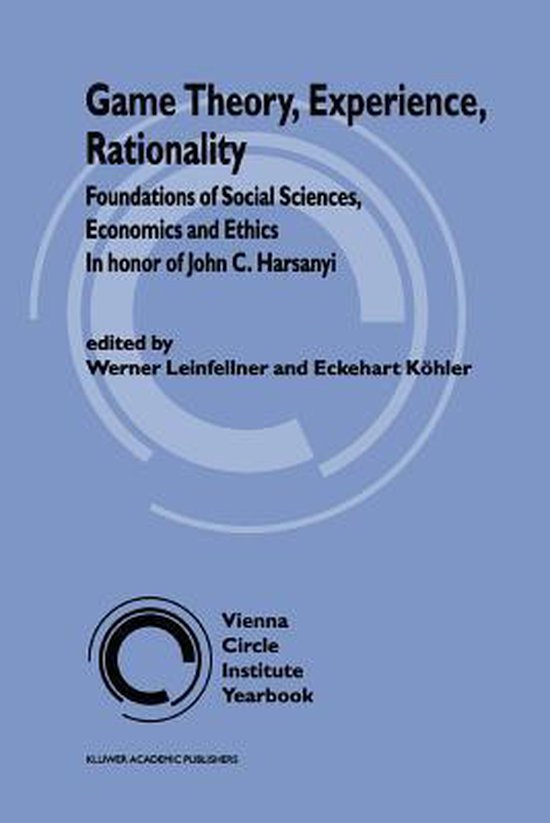 When von Neumann's and Morgenstern's Theory of Games and Economic Behavior appeared in 1944, one thought that a complete theory of strategic social behavior had appeared out of nowhere. However, game theory has, to this very day, remained a fast-growing assemblage of models which have gradually been united in a new social theory - a theory that is far from being completed even after recent advances in game theory, as evidenced by the work of the three Nobel Prize winners, John F. Nash, John C. Harsanyi, and Reinhard Selten. Two of them, Harsanyi and Selten, have contributed important articles to the present volume. This book leaves no doubt that the game-theoretical models are on the right track to becoming a respectable new theory, just like the great theories of the twentieth century originated from formerly separate models which merged in the course of decades. For social scientists, the age of great discover ies is not over. The recent advances of today's game theory surpass by far the results of traditional game theory. For example, modem game theory has a new empirical and social foundation, namely, societal experiences; this has changed its methods, its rationality. Morgenstern (I worked together with him for four years) dreamed of an encompassing theory of social behavior. With the inclusion of the concept of evolution in mathematical form, this dream will become true. Perhaps the new foundation will even lead to a new name, conflict theory instead of game theory.