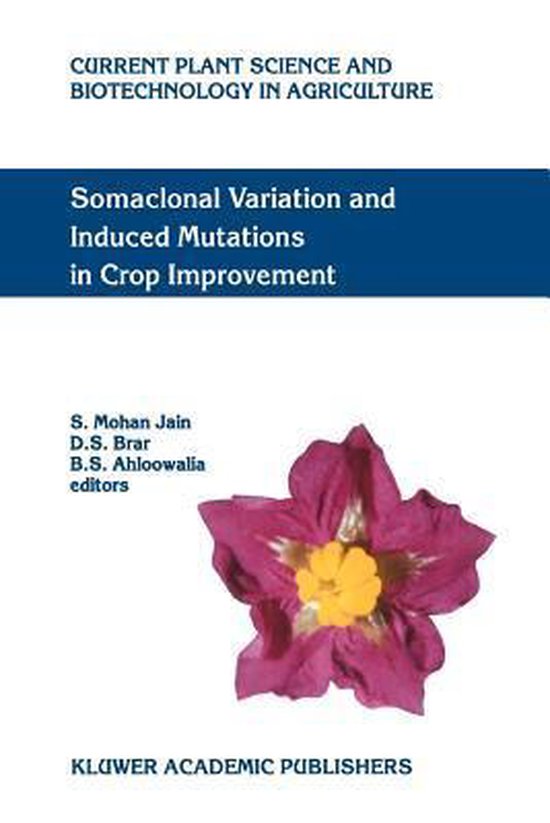 Genetic variability is an important parameter for plant breeders in any con ventional crop improvement programme. Very often the desired variation is un available in the right combination, or simply does not exist at all. However, plant breeders have successfully recombined the desired genes from cultivated crop gerrnplasm and related wild species by sexual hybridization, and have been able to develop new cultivars with desirable agronomie traits, such as high yield, disease, pest, and drought resistance. So far, conventional breeding methods have managed to feed the world's ever-growing population. Continued population growth, no further scope of expanding arable land, soil degradation, environ mental pollution and global warrning are causes of concern to plant biologists and planners. Plant breeders are under continuous pressure to improve and develop new cultivars for sustainable food production. However, it takes several years to develop a new cultivar. Therefore, they have to look for new technologies, which could be combined with conventional methods to create more genetic variability, and reduce the time in developing new cultivars, with early-maturity, and improved yield. The first report on induced mutation of a gene by HJ. Muller in 1927 was a major mi1estone in enhancing variation, and also indicated the potential applica tions of mutagenesis in plant improvement. Radiation sources, such as X-rays, gamma rays and fast neutrons, and chemical mutagens (e. g. , ethyl methane sulphonate) have been widely used to induce mutations.