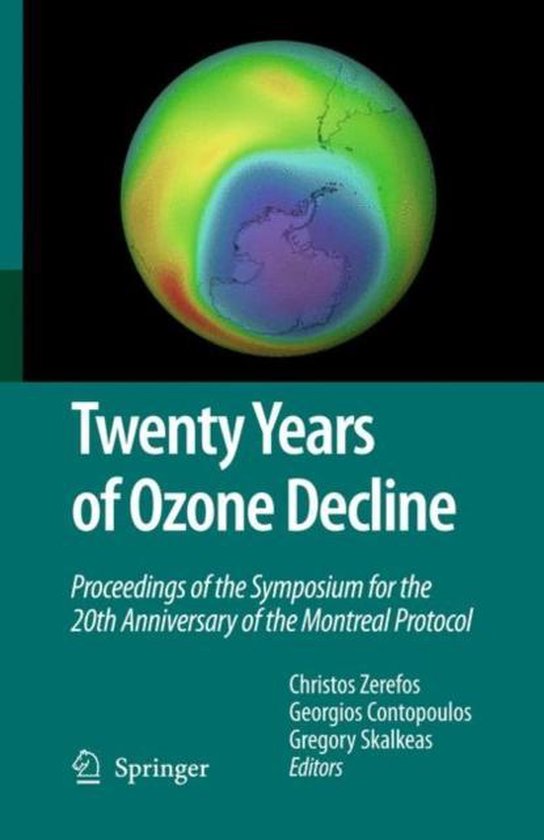 Homer speaks of lightning bolts after which 'a grim reek of sulphur bursts forth' and the air was '?lled with reeking brimstone'. (Homer 3000 BC). The odour was not actually the smell of sulphur dioxide associated with burning sulphur, but rather was the ?rst recorded detection of the presence of another strong odour, that of ozone (O ) in Earth's atmosphere. These molecules were formed by the passage of 3 lightning through the air, created by splitting the abundant molecular oxygen (O ) 2 molecules into two, followed by the addition of each of the free O atoms to another O to form the triatomic product. In fact, most of the ozone molecules present 2 in the atmosphere at any time have been made by this same two-step splitti- plus-combination process, although the initiating cause usually begins with very energetic solar ultraviolet (UV) radiation rather than lightning. Many thousands of years later, the modern history of ozone began with its synthesis in the laboratory of H. F. Schonbein in 1840 (Nolte 1999), although the positive con?rmation of its three-oxygen atom chemical formula came along sometime later. Scienti?c interest in high-altitude stratospheric ozone dates back to 1881 when Hartley measured the spectrum of ozone in the laboratory and found that its ability to absorb UV light extended only to 293nm at the long wavelength end (Hartley 1881a).