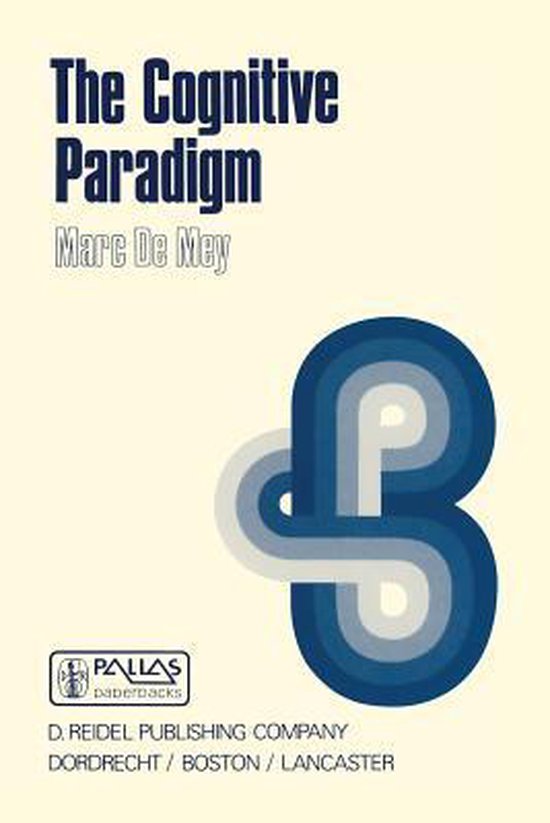 The growing importance of the sciences in industrialised societies has been acknowledged by the increasing number of studies concerned with their development, change and control. In the past 20 or so years there has been a considerable growth in teaching and research programmes dealing with science and technology policy, science and society, sociology and history of science and similar areas which has resulted in much new material about the production and validation of scientific knowledge. In addition to the quanti tative growth of this literature, there has also been a substantial shift in the problems addressed and approaches adopted. In particular, the substantive content of scientific knowledge has become the focus of many historical and sociological studies which seek to understand how knowledges develop and change in different social circumstances. Instead of taking the privileged epistemological status of scientific knowledge for granted, recent approaches have emphasised the socially contingent nature of knowledge production and validation and the pluralistic nature of the sciences. Parallel to these develop ments, there has been a shift in the treatment of science by the state, business and public pressure groups. Increasingly they have sought to control the direction of research, and thus the content of knowledge, directly rather than simply applying existing knowledge. Science has become amenable to social control and influence. Its sacred status has declined and it is increasingly viewed as a socially constituted phenomenon which can be studied in a similar manner to other cultural products.