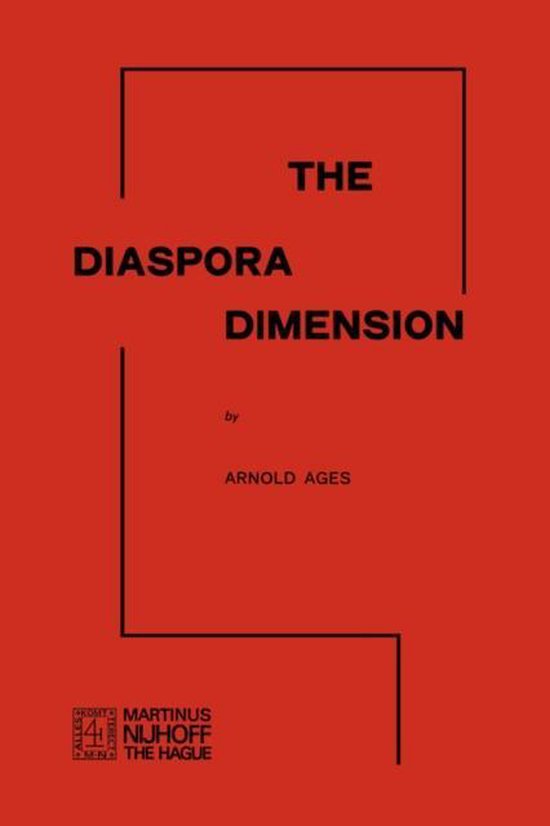 Few questions have agitated thoughtful Jews as much as the one touching on identity. The problem arose originally from the situation of the Jews as a diaspora community. From the time of Philo and probably before, great energies have been expended by Jews in seeking to understand the meaning of the Jewish dispersion. In recent times the problem has been transformed from a largely academic and relig- ious issue into a political one, to wit the furious debates in modern Israel over the citizenship quandary. For more than twenty years now the Jewish State has been rocked by violent and often acrimonious discussion over the who is a Jew controversy. The consequences of these exchanges have had reverberations all over the Jewish world since a final determination of this issue could not but have important bearing on present-day diaspora communities. For reasons that are natural and understandable Israeli historians such as Baer, Dinur and Kauffman have written extensively and brilliantly about the diaspora dimensionin Jewishhistory. Theirfocus, however, has been influenced strongly by the re-birth of Israel as a political entity in this century. This has predisposed them not unex- pectedly to view the vast historical sweep of diaspora history aspart of a spectrum which reflects the return to Israel as a dominant shading in the analysis.