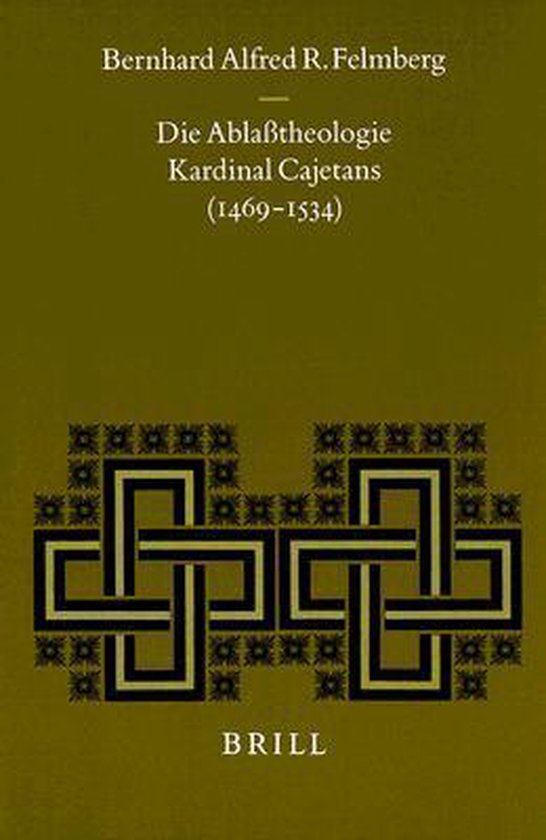 The sale of indulgences is considered to be the starting point of Martin Luther's Reformation. On the basis of the indulgence instructions the present book devotes its first part to the vagueness and inconsistencies of the indulgence as it was seen by Cardinal Cajetan, the leading Roman theologian in the time of Luther. It then deals with the dispute between Cajetan and Luther's writings. In its third part the book reaches out as far as the year 1522, when Cajetan, commenting on the Summa of Thomas Aquina, gives his final opinion on the indulgence. Presenting the theological confrontations on the indulgence, due attention is given to the conflict which had the greatest impact on the early Reformation time.