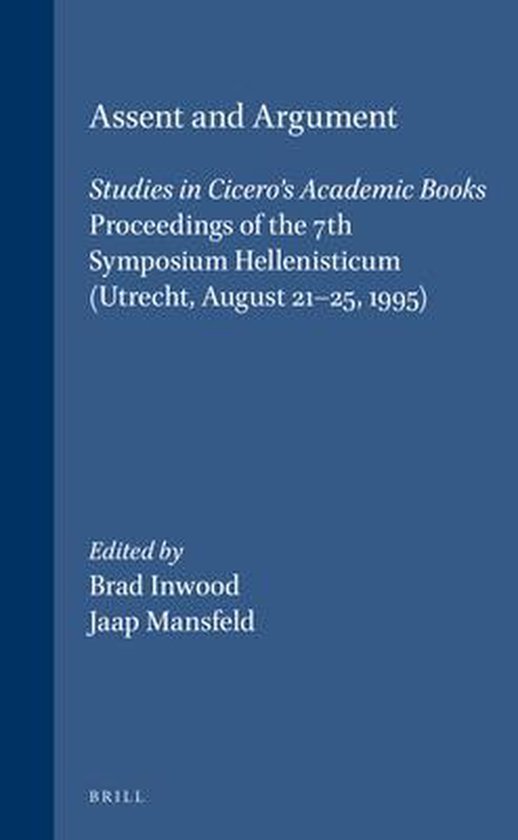 Cicero's philosophical works are a rich source for the understanding of Hellenistic philosophy, and his Academic Books are of critical importance for the study of ancient epistemology, especially the central debate between the Academic sceptics and the Stoics. This volume makes Cicero's challenging work accessible to philosophers and historians of philosophy and represents the best current work in both fields. The ten papers published here are the work of leading authorities from North America, England and Europe; they were presented and discussed at the seventh Symposium Hellenisticum at Utrecht, August 1995, and deal with every aspect of the Academic Books, historical, literary and philosophical. Several papers make major contributions to the understanding of ancient scepticism and sceptical arguments, to the role of Socrates in later Greek thought, to the history of the Academy as an institution, and to the philosophical stance of Cicero himself.