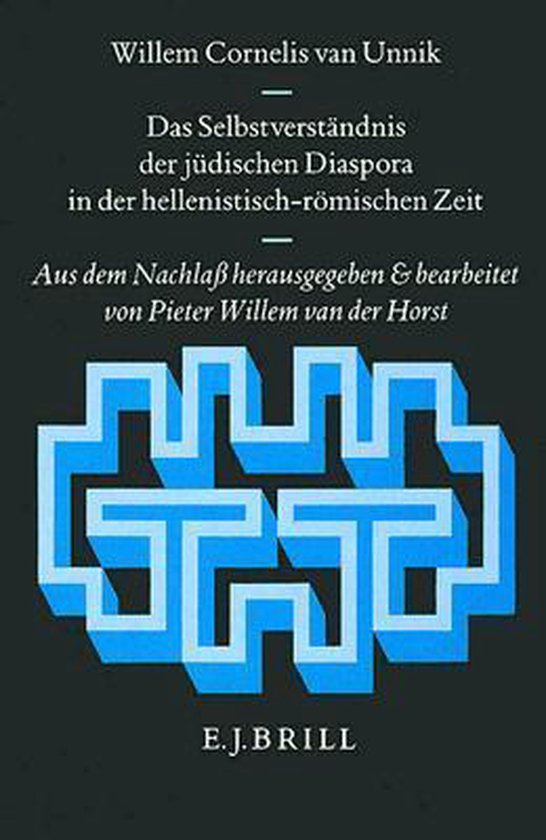 Fifteen years after his death the last book by Willem Cornelis van Unnik (1910-1978) is now published. This great scholar presents here the results of his thorough investigation of self-definition in the Jewish diaspora of late antiquity. After an introductory chapter which includes a brief history of research, Van Unnik investigates the semantic field of the Greek term diaspora, the use of this word in the Septuagint and the New Testament, the history of the term in post-biblical Jewish and Christian writings, and the theological understanding of the term. Van Unnik concludes that in Jewish circles living in the diaspora has always been regarded as an essentially negative and frightening phenomenon, much more so than many modern investigations would have us believe. The main text of this book. The main text of this book is completely from the pen of Van Unnik; only the footnotes were missing. The editor has added footnotes and an extensive biographical-bibliographical introduction and appendices.