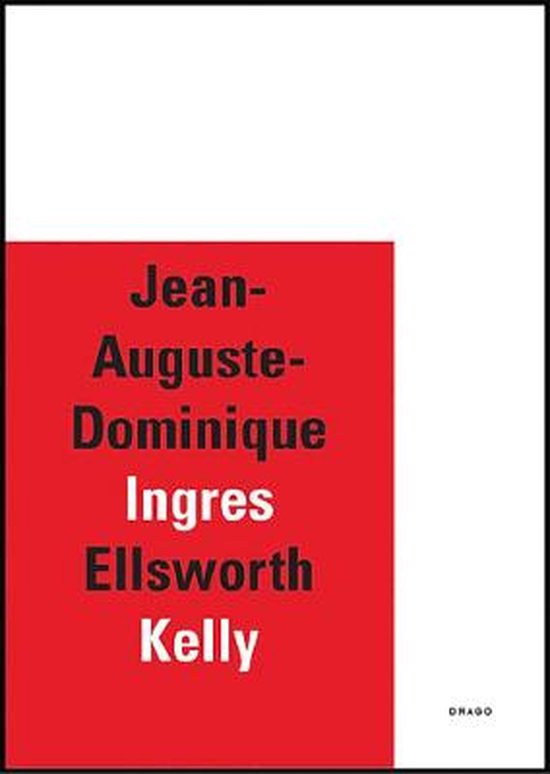 Cataloguing the Jean-Auguste-Dominique Ingres / Ellsworth Kelly exhibition at The French Academy in Rome, Villa Medici, this book presents a show that embodies the new approach toward Franco-American relations by reflecting the historic and artistic cultural ties between the two countries. The director of The French Academy in Rome, Eric de Chassey is half French and half American and his attitude and presence provides firm ground on which to place this new-world-old-world tete-a-tete. The catalogue presents the never-before-seen works of Ellsworth Kelly along with a selection of Ingres' drawings and paintings from The Louvre. It reflects the striking visual narrative of the exhibition, while maintaining the individual readability of each work for an exceptional presentation of two great artists that transcends time and space. The catalogue includes critical texts by Eric de Chassey and New York's Whitney Museum curator Carter Foster. The visual dialogue between the work of the two artists seeks to understand what links the work of this American artist when he lived in Paris and the French painter whose work inspired academicism and many innovations in modern art. The exhibition was jointly conceived by Ellsworth Kelly and Eric de Chassey. Text in English, French, and Italian.