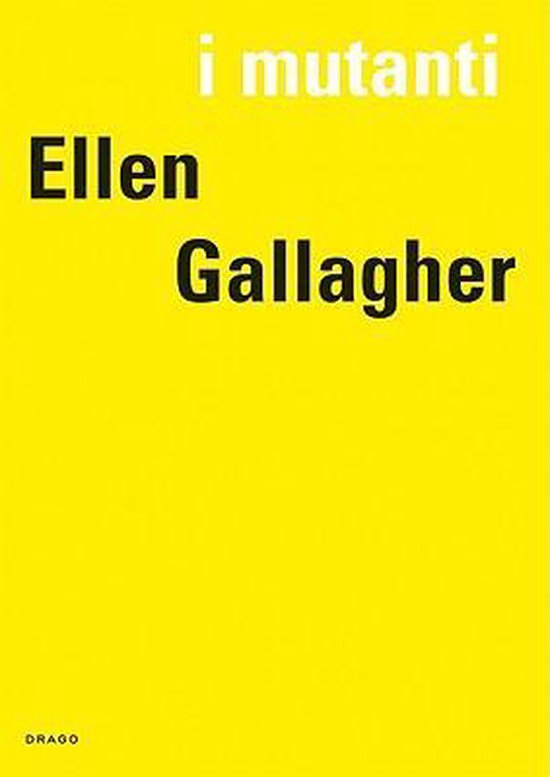 Many artists think about themselves or are considered as prophets, announcing through their works a world to come. The five artists today at the French Academy in Rome – Villa Medici are mutants, that is slightly different: their works embody a world that we still don’t know very well, except about the fact that inside of it the stability of identities couldn’t be final anymore. Certainly, personal stories of Adel Abdessemed, Stephen Dean, Ellen Gallagher, Adrian Paci and Djamel Tatah immediately highlight each of them come from a complex past. They completely belong to an age in which individual identities of the West world’s inhabitants are built through migrations, colonial and post-colonial situations, and it’s no more possible to speak of integration or incorporation but of hybridization; in other words, of mutual translations without a preconceived hierarchy. They are multinational, multiethnic or multicultural, sometimes all these things at the same time, without their plurality are annihilated within an idealized community or erase different stories and pasts to drown them in an indefinite cauldron. The images presented in the work of Adel Abdessemed uses all available means – drawing, sculpture, photography, video, installations – and performance, a word he dislikes because he never lingers at this stage of the creative process. Sometimes the works even include painting, a medium he categorically abandoned when he left art school in Algiers to study in Lyon in 1994, at a time when the violence of Islamist fanatics was at its peak. Paint nonetheless made its return ten years later in two phosphorescent-acrylic pictures: La joie de vivre of 2004 has a quasi-Matissean title, but its content – last-ditch figuration applied to a space craft – is all but indecipherable. However arresting, Abdessemed’s works have long since ceased to suggest narrative, or at least leave no scope for imagining any story outside the frame, upstream or downstream of what is actually offered to the eye.