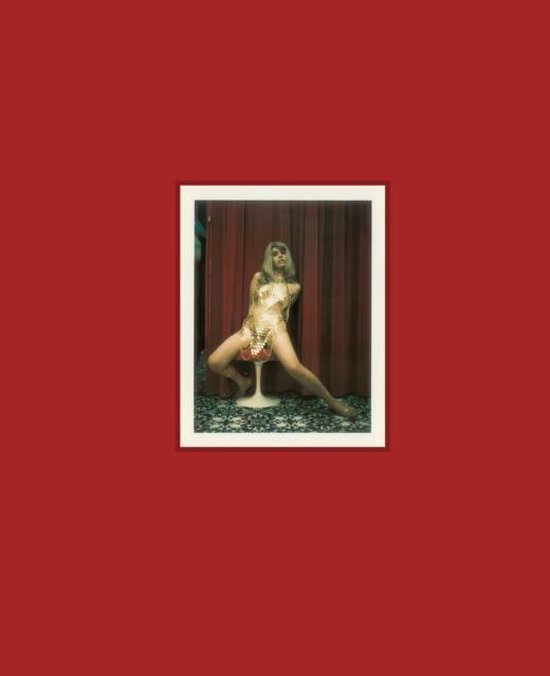 After the success of Polaroids published in 2000, Damiani announces the second edition with a new cover. Carlo Mollino (1905-1973) was one of the most inspired mid-20th-century architects and designers. In a career that spanned more than four decades, Mollino designed buildings, homes, cars, aircraft, women's fashion, and theater sets. He was a renaissance man who sought to articulate movement and sensuality in his designs. Even more compelling are the magically surreal Polaroid images Mollino made in his Turin studio during the last 14 years of his life, seen here in the first-ever collection of Mollino's carefully honed erotic photographs of women. From 1,500 works, the Ferraris have culled over 250 representative images in which Molino posed his models in evocative clothing, staged the backdrops, and finally, altered the photos with a microscopic paintbrush to attain his ideal view of the female form. Only a few of Mollino's Polaroids have ever been viewed by the public.