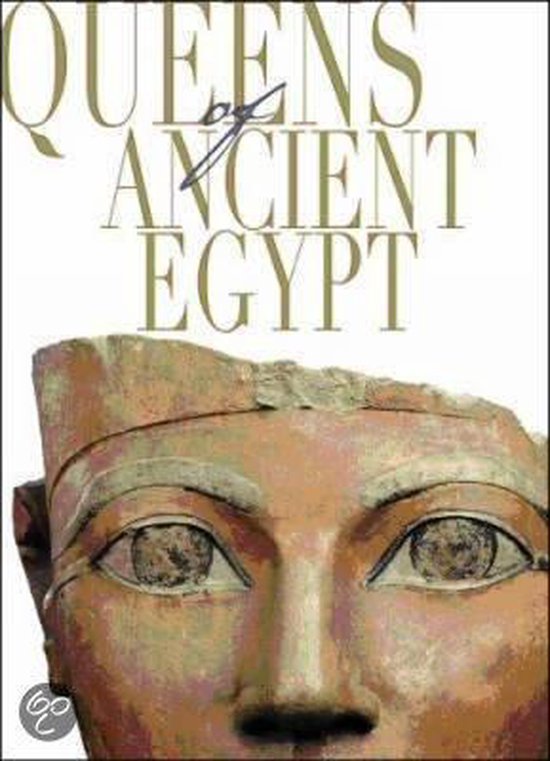 A fascinating survey of the role and status of the female rulers of Egypt documented with hundreds of superb reproductions and graphics, this authoritative volume provides a fascinating exploration of the role and status of the queens of ancient Egypt.Based on her in-depth research, Egyptology expert Rosanna Pirelli provides answers to such questions as: did the Egyptian queen enjoy a privileged status compared to other sovereigns in antiquity? If this was the case, did the centrality of her role depend on her relations with the Pharaoh or on the fact that she incarnated the female counterpart of the divine element? What was her role in Egyptian society? To this end, the book compares images and stories of queens from different eras with images and stories of monarchs who were their contemporaries, using historical reconstruction based on written sources and on archaeological documentation.A chapter exploring the connection between the queen and the female divinities delves into such subjects as Isis and the creation of the Egyptian state and Hathor and Sovereignty; subsequent chapters explore the role of the queens of Egypt under the pharaohs during the Archaic Period and the Ancient Kingdom, the Middle Kingdom, and the New Kingdom, and the Late Period. The book concludes with an exploration of the most famous queen of all - Cleopatra - and the queens of Ptolemy. Over 500 colour reproductions of statues, carvings, and much more supplement the text.