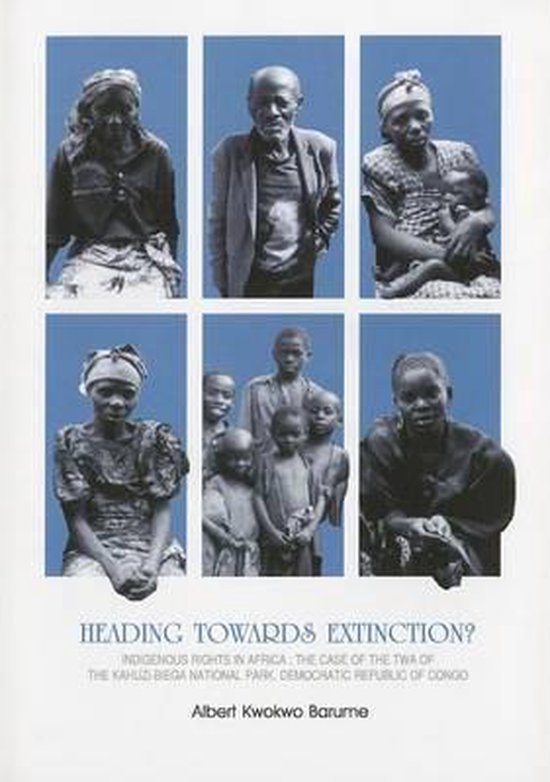 Heading Towards Extinction documents and discusses the case of the Twa, so-called "pygmy" people, of the Kahuzi- Biega forests, South Kivu Province in Eastern Congo. Their case is presented in the African context as well as in the context of emerging and established international norms and principles of indigenous peoples' rights. Heading Towards Extinction? is a plea for recognition of the legal rights that the Twa are entitled to as an indigenous people. The book calls for the reform of the assimilationist approach taken by the Congolese government, as well as the agencies involved in managing the Kahuzi-Biega National Park.

Albert K. Barume is a completing his graduate studies in the Department of Law/Human Rights Center of the University of Essex, United Kingdom.