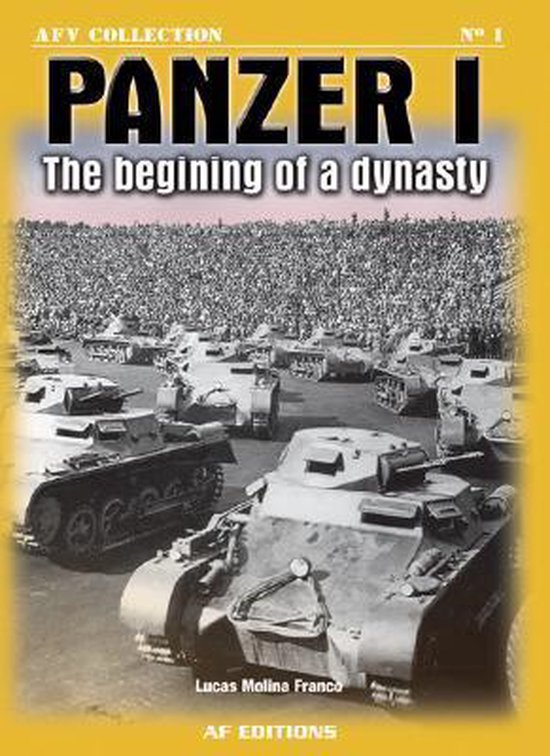 In 1935, after a lengthy production process, the Panzerkampfwagen I was introduced into the Germany Army. Germany had been disallowed from producing tanks after World War I, but Panzers were secretly built to introduce the concept of armoured vehicles into the Germany Army. Its participation in the Spanish Civil War showed that, despite being excellent training tanks, neither their armour, nor their armament or engine, could match real combat tanks of the time. Based on experience gathered during the Spanish Civil War the Panzer I and her crews would help shape the German armour corps which invaded Poland in 1939 and France in 1940. By 1941, however, old Panzer I chassis were being reused for production of tank surrogates based on the Panzer I. Furthermore, there would be various attempts to upgrade the Panzer I throughout its history and would continue to serve in the armed forces of Spain until 1954. Their role in the Spanish Civil War and the early campaigns of the World War II were certainly important. The greatest strength of this small tank was its ability to mount different types of guns (anti-tank, anti-aircraft and field guns) and to serve in the artillery, engineers and logistics units throughout World War II.