Something Flashed, Something Broke, Something Re - Consciousness Neue Bieriemiennost 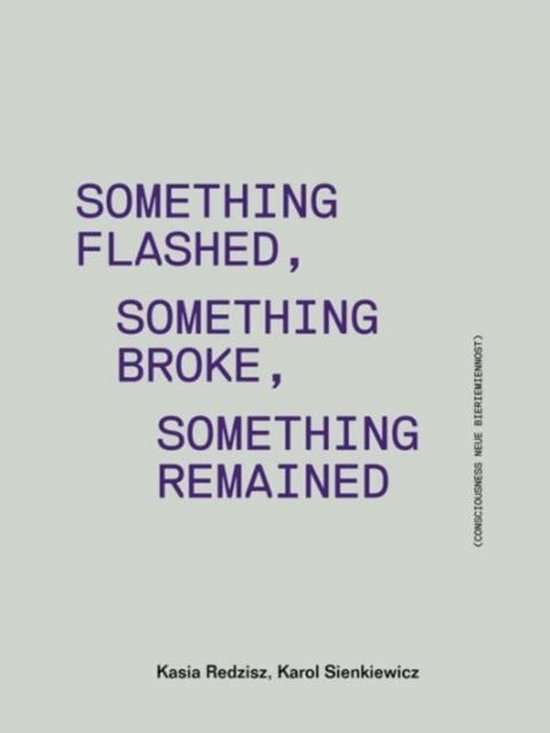 Consciousness Neue Bieremiennost was an art group formed in the mid-1980s in Poland by three sculptors: Miroslaw Balka, Miroslaw Filonik, and Marek Kijewski. Their collaborative exhibitions, which included action art, performances, and sculptures, mounted political protests by mocking highlights of the communist calendar, such as Women's Day, Victory Day, and Miner's Day. This volume recreates the history of the group and its often fleeting creations and sets it in the context of Polish life and politics of the 1980s and the artistic scene it spawned. Offering new insight into Polish art of the '80s, and particularly into the relationship between the communist art system and the alternative art scene that opposed it, the book offers the most comprehensive picture yet of this group's work and legacy.