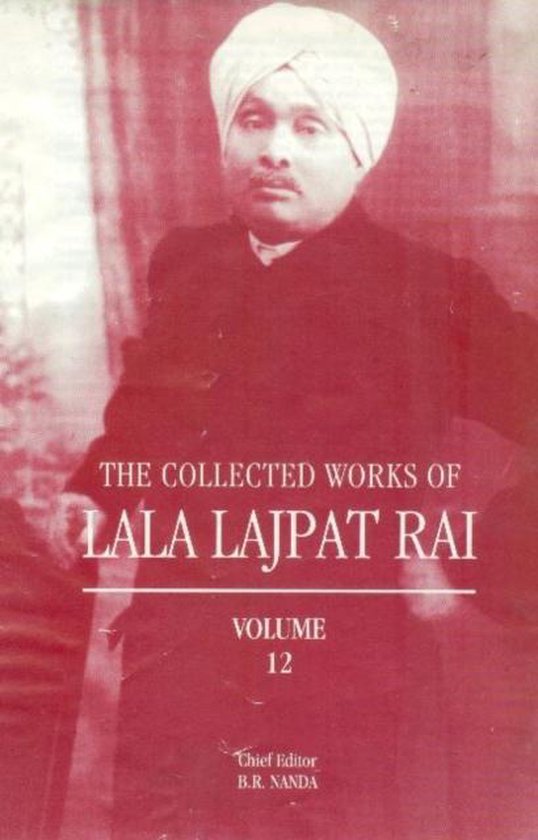 Lala Lajpat Rai was one of the outstanding leaders of modern India, a contemporary of Dadabhai Naroji, Tilak, Gokhale and Gandhi. His public life spanned the last decade of the nineteenth century and the first three decades of the twentieth century. He practiced law at the Lahore Chief Court and built up a lucrative practice, but was drawn very early into public activities pertaining to religious, educational and social reforms and then into nationalist politics. Lajpat Rai was one of the foremost leaders of the Indian National Congress. His arrest and deportation without trial to Burma in 1907 created a great sensation in India. He spent the war years (1914-18) in the United States propagating the Indian case for self- government. He returned to India in 1920 and had the honour of presiding over the Calcutta session of the Indian National Congress which approved of Gandhis campaign for non-cooperation with the government. He was deputy leader of the Swaraj Party in the Legislative Assembly and played a prominent role in provincial as well as national politics in the 1920s. While leading a demonstration against the Simmon Commision at Lahore in 1928 he received injuries in an assault by the police which hastened his death. The twelfth volume covering the year 1926 deals with the growing rift between Lajpat Rai and Swaraj Party leader Motilal Nehru. The Swaraj Partys programme of walk-outs from the Central Assembly earned banners headlines in the nationalist press. Lajpat Rai disapproved the policy of continuous walk-outs, but he valued the work in the legislature rather than wholesale obstruction. Lajpat Rai attended very few sittings of the Assembly but made a notable contribution to its debate on such matters as release of political prisoners, the problem of unemployment, and extension of constitutional reforms to N.W.F.P. In the summer of 1926 Lajpat Rai attended, as a representative of the Indian labour class, the International Labour Conference in Geneva. His mission, he said, was to bring the Indian labour in touch with the world labour movement and promote its interests. Back to London, Lajpat Rai attended the World Migration Congress, where he said: Asia wants nothing but justice and fair play. Lajpat Rai, on return from Europe in the middle of August, resigned from the Swaraj Party. He organised the independent Congress Party in Collaboration with Madan Mohan Malaviya to fight the coming elections. It won an astounding success against the Swaraj Party in U.P. and Punjab. Lajpat Rai himself was elected to the Legislative Assembly from two constituencies.