Agriculture and Food in India 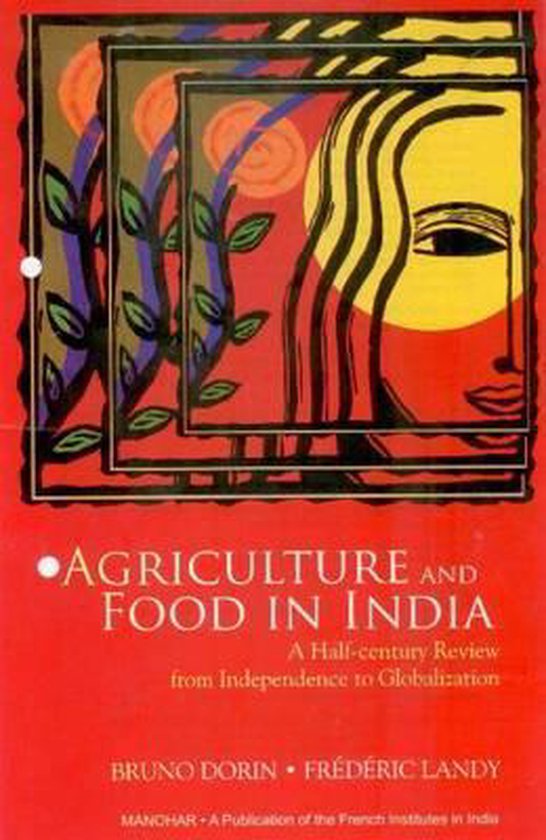 More than a fifth of the worlds farmers live in India, which has over a billion inhabitants to support and feed. From Independence in 1947 to the lifting of trade barriers in 2001, this book explains how the Indian Union has succeeded in becoming one of the worlds leading food producers, but also why it is still a land of poverty. The various aspects of the question are addressed, from the environment (cultural and natural, local and international) to institutions and food products. The ins and outs of the green revolution are obviously discussed, but so are those of other less familiar coloured revolutions (white for dairy, yellow for vegetable oils, blue for agriculture), not forgetting horticultural and poultry dynamics, as well as products that give India its flavour (spices, tea and other plantation crops). Three core issues are debated at the end: the unsolved problem of poverty and under-nutrition, the worrying deterioration of natural resources, and the recent economic liberalization. This half-century review, which takes the form of a handbook for a broad readership, enlightens us on both the past and future paths of the worlds biggest democracy.