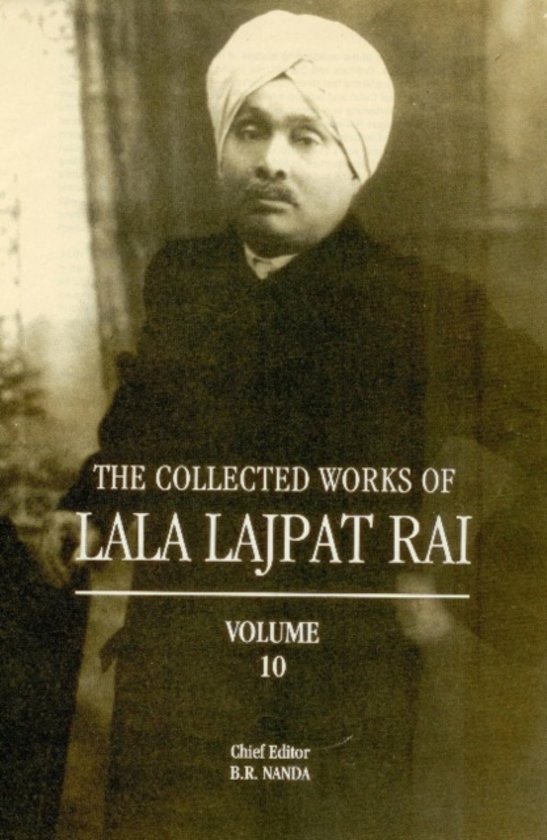 Lala Lajpat Rai was one of the outstanding leaders of modern India, a contemporary of Dadabhai Naroji, Tilak, Gokhale and Gandhi. His public life spanned the last decade of the nineteenth century and the first three decades of the twentieth century. He practiced law at the Lahore Chief Court and built up a lucrative practice, but was drawn very early into public activities pertaining to religious, educational and social reforms and then into nationalist politics. Lajpat Rai was one of the foremost leaders of the Indian National Congress. His arrest and deportation without trial to Burma in 1907 created a great sensation in India. He spent the war years (1914-18) in the United States propagating the Indian case for self- government. He returned to India in 1920 and had the honour of presiding over the Calcutta session of the Indian National Congress which approved of Gandhis campaign for non-cooperation with the government. He was deputy leader of the Swaraj Party in the Legislative Assembly and played a prominent role in provincial as well as national politics in the 1920s. While leading a demonstration against the Simmon Commision at Lahore in 1928 he received injuries in an assault by the police which hastened his death. The tenth volume in the series of The Collected Works of Lala Lajpat Rai covers the period from January 1921 to October 1924. Lajpat Rai, arrested for taking par in the non-cooperation movement, was imprisoned in the Lahore Central Jail from 3 December 1921 to 16 August 1923 on 31 January 1922 he was released but re-arrested the same day. From the prison he sent a letter to his colleagues in the Congress Working Committee lamenting Gandhis decision to revoke civil disobedience after the Chauri Chaura tragedy. He also contributed articles to the press arguing for Council-entry and criticising the Moderates for their alliance with the bureaucracy. In prison he revised two of his books written in the 1890s and wrote a new one Samrat Ashoka (Emperor Ashoka). After being released from the prison Lajpat Rai went to Solan. While convalescing there he organised and directed the election campaign of the Swaraj Party, although he was not the member of the party, for the Punjab Legislative Council and secured significant victories of it. In June Lajpat Rai went to Switzerland and after a recovery of his health returned to India via Turkey in September 1924.