Stories of the Prophets 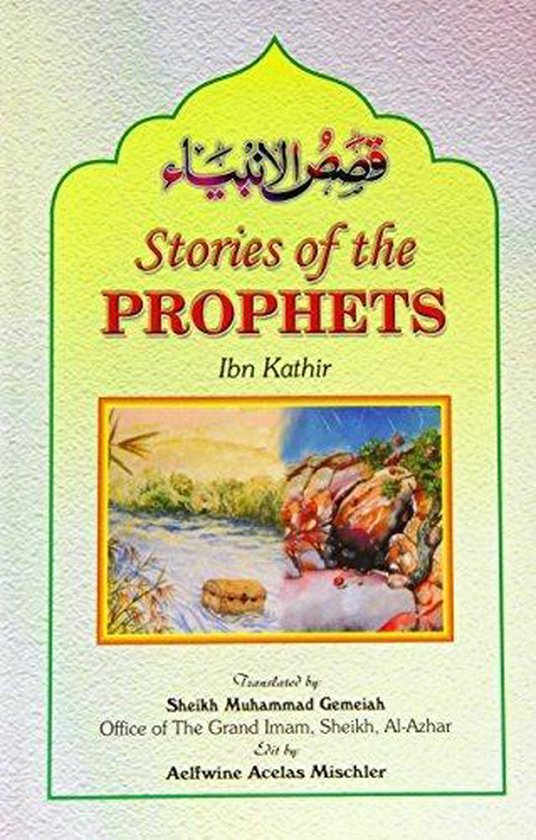 God made the mountains and the seas. He made all the animals. He made the heavens and the stars. He made the sun and the moon and He made the angels. Then Allah decided to make a man. He called this first man Adam. He taught him many things so that Adam had more knowledge than the angels. There was one Jinn, called Iblis, the Devil. Iblis tried to compare himself to Adam. He believed that he was more honorable than Adam. Therefore he abstained from prostrating even though Allah had commanded him to do so. Adam was surprised by this creature, Iblis who abhorred him without even knowing him and who imagined himself better than Adam without having proved that he was worthier. Allah gives His commissioned creatures’ absolute freedom even to the extent that they can refuse His commands. Allah grants them the freedom of denial, disobedience, and even disagreement with Him. His kingdom will not diminish if the disbelievers do not believe in Him nor will it be extended if many people believe in Him.