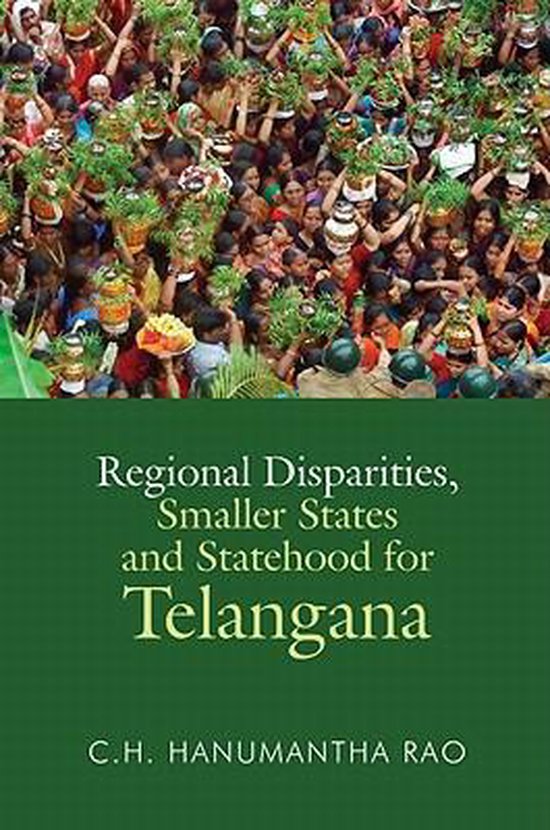 The essays in this book, written on different occasions over a period of four decades reflect the understanding and vision of the author with regard to the complex issues of regional disparities and emerging regional tensions, and the revival of the demands for the creation of smaller states. The author observes that inter-state and intra-state disparities in development have not only persisted but have even increased in certain cases especially where backward regions do not have the necessary political clout in decision-making regarding public investment and provision of jobs. This has led to regional tensions and persistent demands for carving out separate states consisting of such backward areas. Uttarakhand, Jharkhand and Chhattisgarh are some recent examples. The need to reduce regional disparities in develop-ment has emerged as one of the biggest challenges in the post-reform period. According to Professor Rao, to ensure greater accountability for the development of backward regions in bigger states, it may be desirable to constitute Regional Development Boards and, where necessary, to carve out separate states comprising some of the backward regions. As early as 1969, he had argued for the economic viability of a separate Telangana state, There is every reason to believe that separation would create conditions for the proper development of material as well as human resources of the region. The book is of great relevance today in view of the renewed interest in the subject.