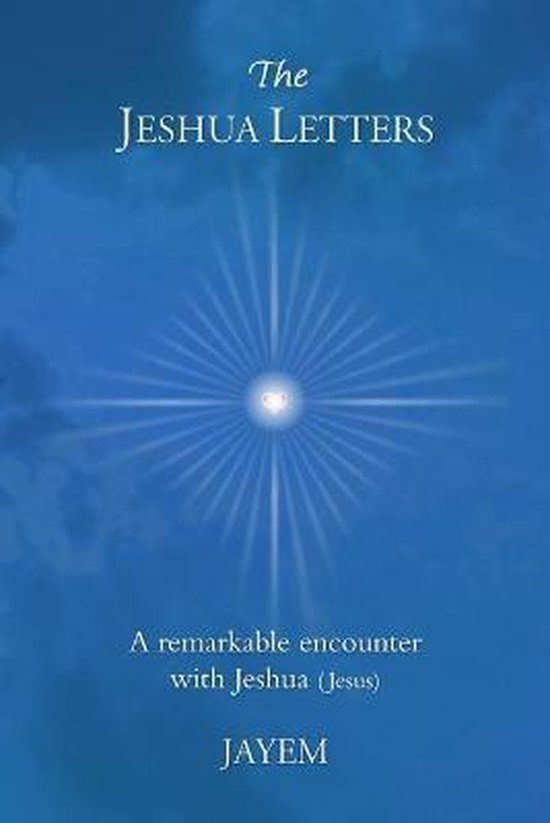 What if Jeshua (Jesus) appeared in your living room? In July 1987 He first appeared to Jayem in a field of Light, coming closer and closer ''...until his eyes were all I could see. And then his eyes seemed to pour right through me and I felt like I was dissolving into them, into those incredibly peaceful eyes.'' Over a period of nearly two years Jeshua appeared many times and gave "dictation', which Jayem scribbled down as fast as he could. Eventually He asked Jayem to publish it as The Jeshua Letters and this book emerged. It is the start of an astounding body of work given by Jeshua (including The Christ Mind Trilogy) which restore the essential truths of His original teachings, previously "lost in translation' in their passage from Aramaic to English. Jeshua's "Letters' are simple, profound and practical. His voice is certain but always gentle; inviting, never demanding. To read them is know beyond doubt - to know palpably - that Truth is being expressed.