The Soviet School of Chess 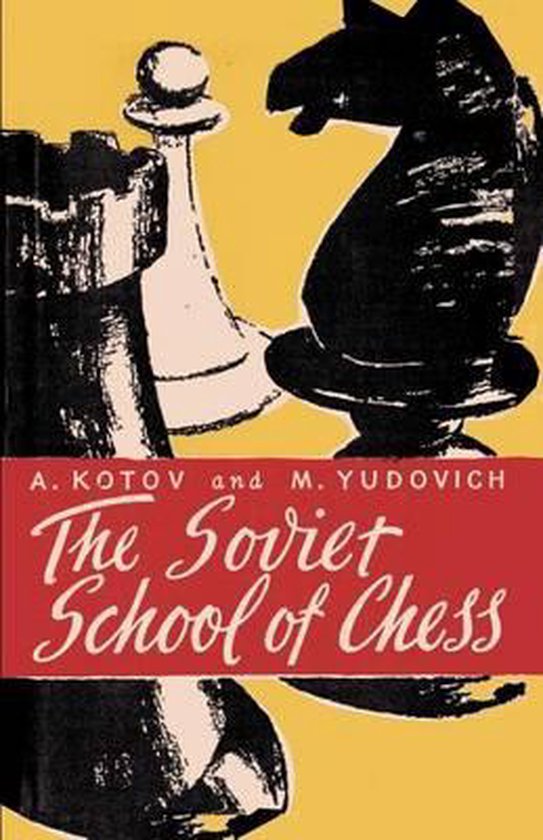 "The Soviet School of Chess" is one of the most important books ever written on chess. It starts with the pre-Soviet Era with the beginning of the 19th century and recounts not only the histories of their greatest players up to modern times but also the history of their ideas. A biography is provided for each of the greatest players plus examples from their games and their contributions to chess knowledge and chess opening theory. This revised edition has added in Algebraic Notation the complete scores of all 200 games referenced in the book plus the concluding diagram, in the appendix in the back. Here is the name of the player of white and black, the year the game was played, the opening and opening code, the number of moves, the result and the page in the book where the game is referenced. The games are in the order in which they are referenced in the book.