Schumann Resonance for Tyros: Essentials of Global Electromagnetic Resonance in the Earth-Ionosphere Cavity 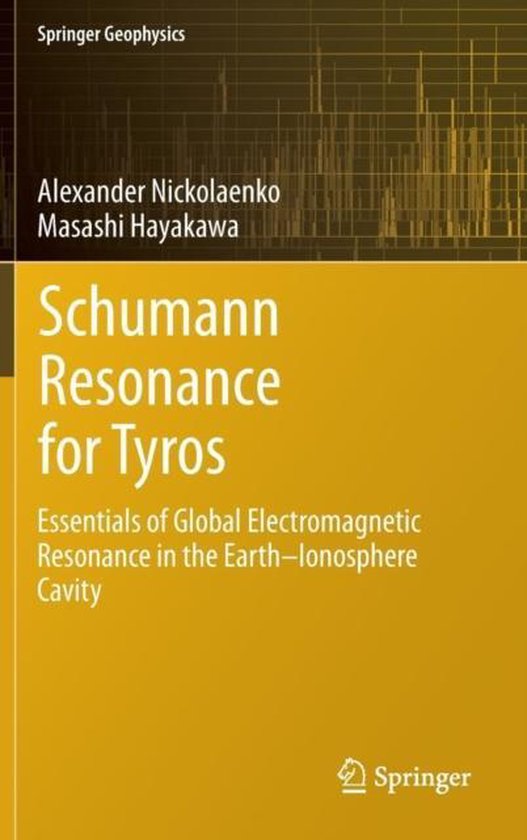 Schumann resonance has been studied for more than half a century. The field became popular among researchers of the terrestrial environment using natural sources of electromagnetic radiation-lightning strokes, primarily-and now many Schumann observatories have been established around the world. A huge number of publications can be found in the literature, the most recent collection of which was presented in a special Schumann resonance section of the journal Radio Science in 2007. The massive publications, however, impede finding information about how to organize measurements and start observations of global electromagnetic resonance. Relevant information is scattered throughout many publications, which are not always available. The goal of this book is to collect all necessary data in a single edition in order to describe the demands of the necessary equipment and the field-site as well as the impact of industrial and natural interference, and to demonstrate typical results and obstacles often met in measurements. The authors not only provide representative results but also describe unusual radio signals in the extremely low-frequency (ELF) band and discuss signals in the adjacent frequency ranges.