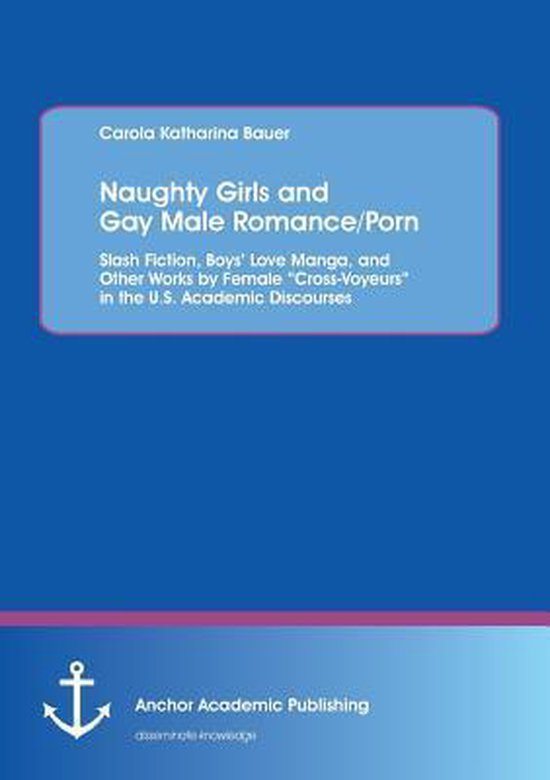 Despite the fact that there actually exists a large number of pornographic and romantic texts about male homosexuality consumed and produced by American women since the 1970s, the "abnormality" of those female cross-voyeurs is constantly underlined in U.S. popular and academic culture. As the astonished, public reactions in the face of a largely female (heterosexual) audience of "Brokeback Mountain" (2005) and "Queer as Folk" (2000-2005) have shown, a woman's erotic/romantic interest in male homosexuality is definitely not as accepted as its male counterpart (men consuming lesbian porn). In the academic publications on female cross-voyeurs, the application of double standards with regard to male/female cross-voyeurism is even more obvious. As Karen Hellekson and Kristina Busse note in their "Introduction" to "Fan Fiction and Fan Communities in the Internet" (2006), slash fiction - fan fiction about male homosexual relationships mainly produced and consumed by women - has stood in the center of fan fiction studies so far, despite being merely a subgenre of it. The reason for this seems to be an urge to explain the underlying motivations for the fascination of women with m/m romance or pornography within the academic discourse - a trend which differs completely from the extremely under-theorized complex of men interested in "lesbians." It is this obvious influence of conventional gender stereotypes on the perception of these phenomena that provokes me to examine the way in which the works of female cross-voyeurism and their consumers/producers are conceptualized in the U.S. scholarly accounts. In many ways, this thesis explores unknown territories and respectively tries to take a closer look at academic problems that have not been adequately addressed yet.