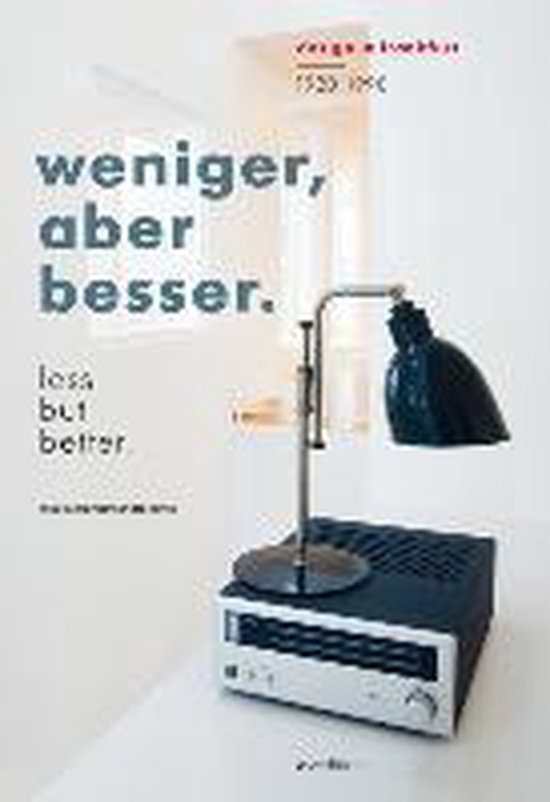 Less, but better The motto of the Frankfurt designer Dieter Rams is still topical today - and very much so. In the face of rapid globalization and an increasing number of premium product consumers, the question on the resources and the longevity of products inevitably arises. The book outlines the prevalent design trends in Frankfurt and in the Rhine-Main-area from the 1920s to the 1980s. For furniture, interior and graphic design made in and around Frankfurt over seven decades, functionality, visual strength, austerity, aesthetics in clear shapes and the visionary element always played a major role. This first compact illustration of regional design also raises the question, to what extent German design in the 20th century defined itself through decentralized but intensively interlinked places and institutions.